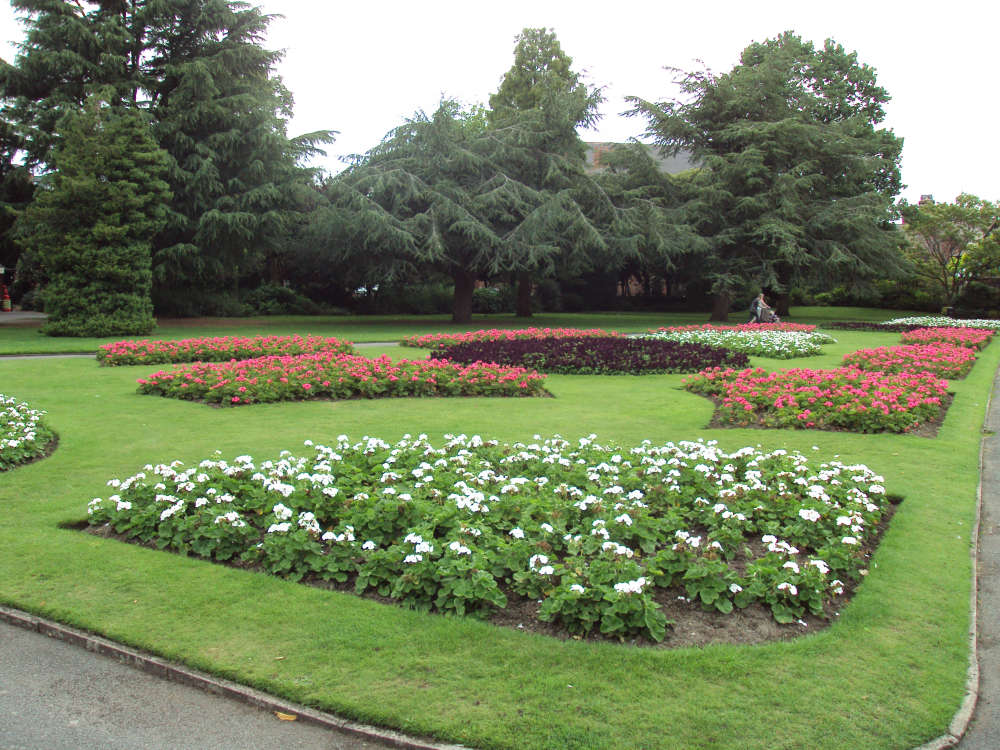 Fields in Trust has announced that voting has officially opened to decide the ‘UK’s Favourite Parks’, with the national charity calling upon the residents of Chester to support their local parks.

Chester’s Grosvenor Park is amongst the 364 spaces in the running for the title! Votes will see ‘National Favourites’ being lauded from each of the Home Nations, with the one with the most being crowned the overall winner for 2022.

Having launched the campaign back in 2015, this year has seen more nominations received than ever before, demonstrating just how much the nation has grown to appreciate green spaces over the past few years.

Returning for the first time since 2019, this year’s campaign is particularly momentous it’s the first since the start of the pandemic, in which saw a significant rise in visits to local parks. Over 350 spaces have been nominated in 2022, with every region in the UK represented on the list. The full list can be found here, but the nominated parks in Chester and the surrounding area are:

Research commissioned by the charity has revealed that local parks are in the top five attributes that influence people when considering where to live, surpassing libraries, theatres, pubs, and restaurants. A further 32% of people surveyed found it very important that a park or green space was within the local proximity when relocating.

Following the annual Green Space Index report released earlier this year, the study – which analyses the provision and distribution of parks and green spaces in the UK – found that 2.8 million people live more than ten minutes’ walk away from a green space. With only 6% of green space legally protected in Great Britain, Fields in Trust worries that this will only worsen in coming years if we do not appreciate and advocate for our local parks.

Commenting on the commencement of the voting stage, Chief Executive of Fields in Trust, Helen Griffiths, said:

"We're absolutely delighted to see that hundreds of parks and green spaces have been nominated up and down the country. It is incredibly heartening to hear the individual stories of significance for these spaces and this process has only emphasised the collective importance of having natural areas in our communities.

“As an organisation, we have worked for over a century to protect parks and green spaces, and there have never been such huge financial and development pressures threatening them. Now, it is up to all of us to prevent this cycle of disappearance and decline.”

The UK’s Favourite Parks was first awarded seven years ago and has already handed out the title to three parks from across the UK: inaugural winner, Telford Town Park; Rouken Glen Park in 2016; and Blackpool’s Stanley Park in both 2017 and 2019.

“We look forward to seeing the votes roll in over the next six weeks. In that time, I urge everyone in Chester to vote for their local parks and green spaces. This advocacy and support is so important to demonstrate the importance of local parks, and by voting for yours, you can send a message to show just how valued they truly are.”

Voting is now open and will be live until 18th August. To vote for your local park, visit: