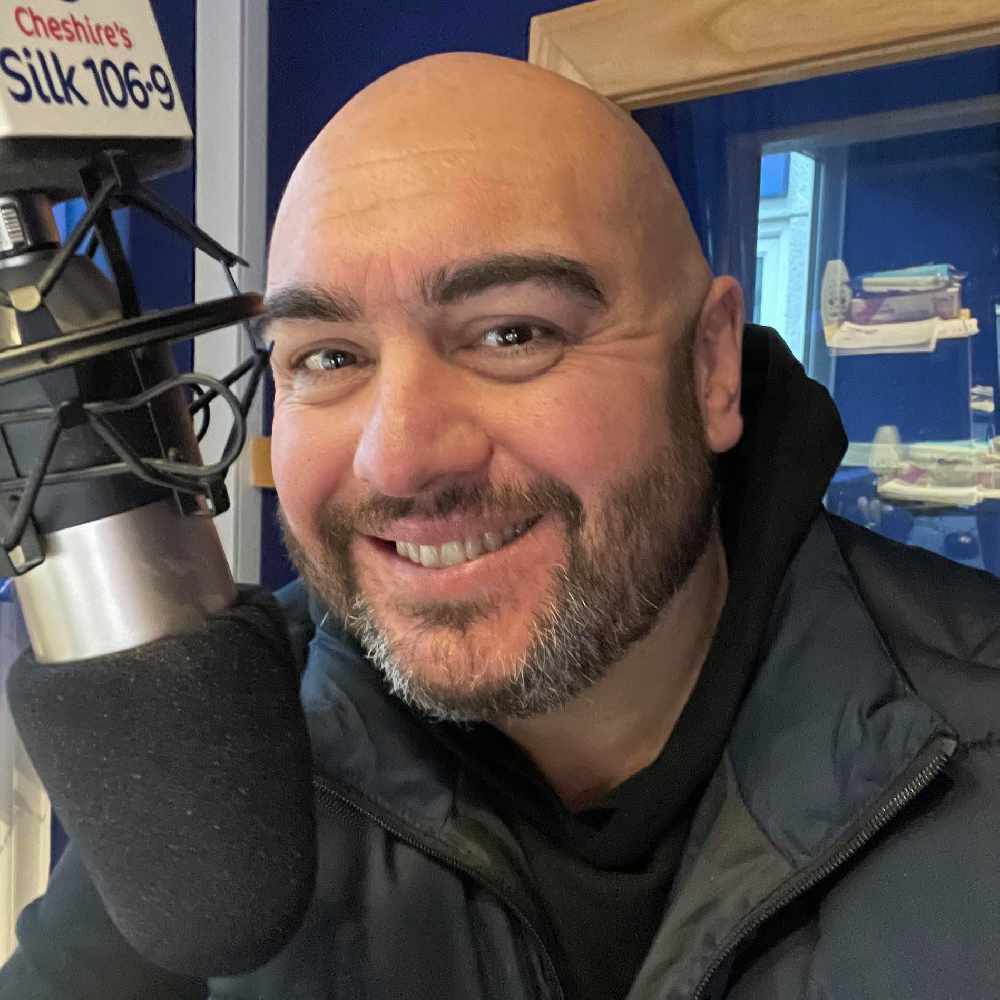 Darren Antrobus is our Afternoon presenter and promotions manager, the name Antrobus originates from  Congleton and he has a street a car park a church golf club and a Cheshire village named after him well the family name ANTROBUS!!!!

Darren gets you through your afternoon with great tunes and banter

Oh by the way he is a fan of Phil Collins ( but don`t tell anyone that`s a secret,

does really bad impressions and he thinks he can moonwalk like Michael Jackson.

CLICK ON DAZ`s FACE TO GO TO HIS ON DEMAND PAGE.