Weekend closure on the M56 ahead of important upgrade 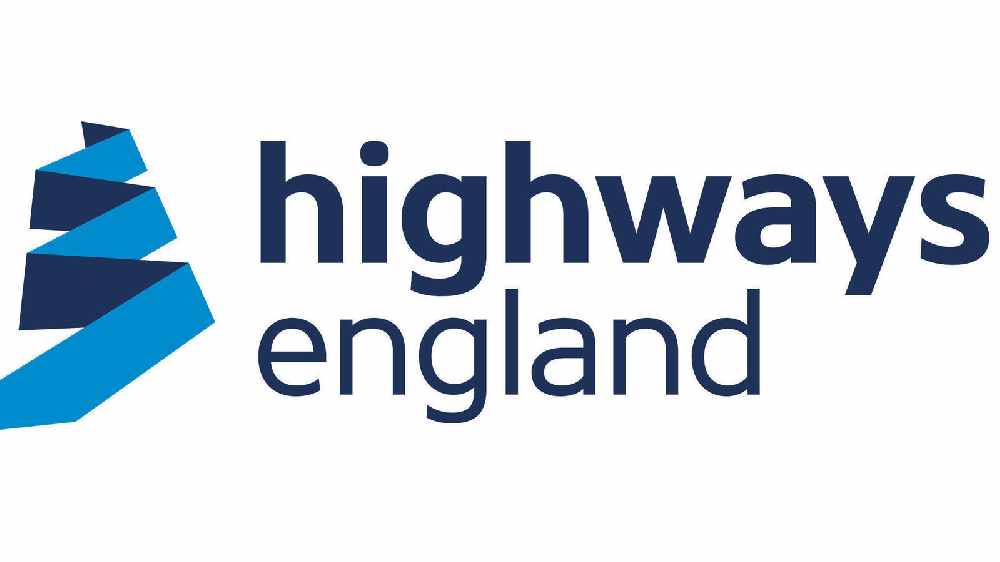 National Highways’ project to upgrade the M56 in the North West is nearly complete.

Finishing work and the removal of traffic management means the motorway will be totally closed for a whole weekend in September – but shortly after will open to traffic up to 60mph with an extra lane in both the westbound and eastbound carriageways.

National Highways is upgrading the motorway between junction 6 at Hale and junction 8 at Bowdon, adding the extra lane in each carriageway and extra technology to help smooth drivers’ journeys through a section of the network carrying up to 100,000 vehicles a day.

As part of a key phase of work, the motorway will be totally closed for a weekend - from 9pm on Friday 9 September to 6am on Monday 12 September.

National Highways has worked closely with Manchester Airport Group throughout the project and access to the airport will be maintained - via the westbound M56 at junction 5 - throughout next month’s weekend closure.

During the weekend closure, access to Manchester Airport at junction 5 will be maintained via the westbound M56. A westbound diversion will operate using the M60, M62 and M6. Drivers from the Midlands and North Wales planning to use the eastbound M56 to head to the airport or Manchester city centre will need to use the M6, M62 and M60 diversion instead.

Access to the airport at junction 5 will be open at all times but a good motorway diversion away from the westbound M56 will be in place for other drivers.

Work during the closures will include:

The four-mile section of motorway between junction 6 at Hale and junction 8 at Bowdon is part of the important corridor between Manchester and Manchester Airport and the Midlands.

As well as installing technology to help provide smoother journeys, National Highways is converting the hard shoulders to add an extra running lane to both the westbound and eastbound carriageways.

A new central reservation concrete safety barrier, low noise surfacing, four emergency areas – providing a place to stop in the event of break downs or other emergencies – and technology to alert the control centre to breakdowns and incidents will also be installed.

The project is likely to be fully-completed before the end of the year – allowing the newly-upgraded stretch of motorway to operate beyond 60mph to the maximum 70mph after systems testing.

The roll-out of new all lane running (ALR) smart motorways was paused by the government in January to allow five years’ worth of safety and economic data to be collected.

However, work on stretches already under construction – such as the M56 – is continuing because these stretches were all more than half completed and leaving traffic management in place throughout the five-year pause would significantly disrupt drivers.

More information about the M56 motorway upgrade is available on the project webpage.