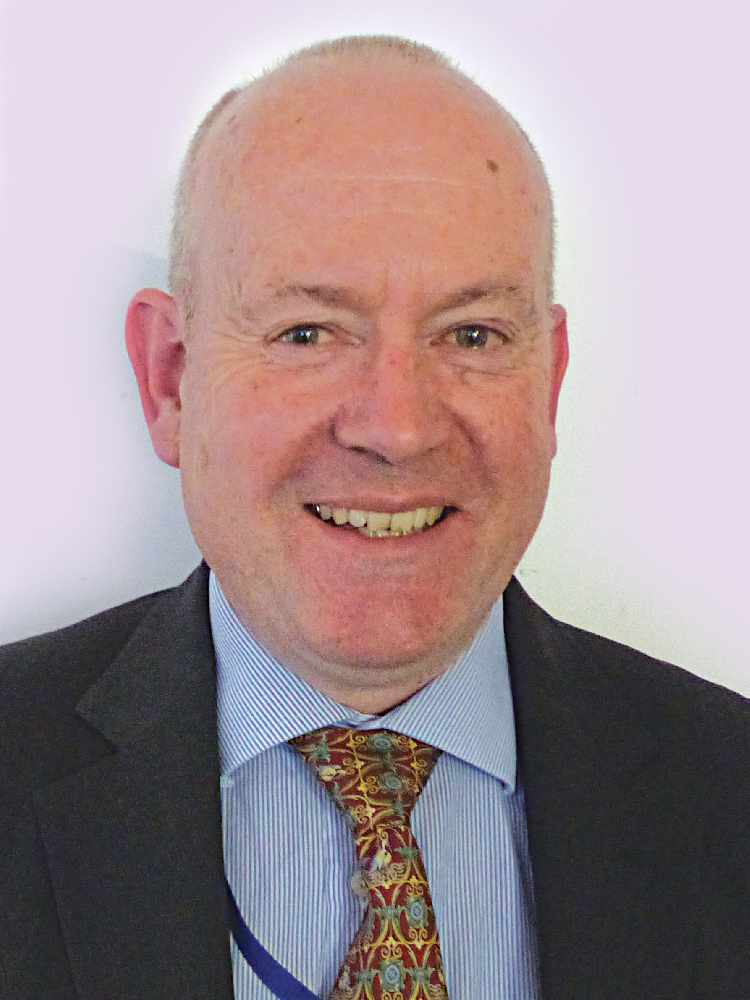 A primary school in Chester which was facing closure is now looking forward to a more optimistic future after its governing body came up with a plan to save it.

Cheshire West and Chester Council has conditionally approved Huxley Church of England Primary School’s recovery plan and the school is now readying itself for a new beginning.

The school’s governing body first contacted the Council in March 2020 requesting consultation on its potential closure. The local village school had financial issues, was without a permanent headteacher, and in September 2020 only had five pupils on roll.

A public consultation has since galvanised many of the local community into concerted action to find a way to save the school. The governing body has now increased in size and its new members have developed a plan they believe can secure the future of the school.

The plan was produced after six months of intensive teamwork by a highly motivated team made up of members of the community, the headteacher and newly formed board of governors. Their efforts reflect the enormous surge of support for the school from the local community, surrounding villages, parish councils and Edward Timpson MP.

Considering the feedback from the public consultation and the decision of the governing body to reverse its original request to close the school, the Council has suspended the statutory process of closure to provide the governing body with the opportunity to put in place the recovery plan that governors have devised.

Council officers have been working closely with the new governing body and have also given approval for the school to recruit the staff needed to implement the plan.

The Council will be asking governors to report on progress in achieving sustainability in September 2021. If the governors are then able to demonstrate the school has an educationally and financially sustainable future the process of closure will be terminated. If the governors are unable to make this case, demonstrate the ability to balance the school budget or repay any deficit it is permitted to accrue, the Council will recommence the process of potential closure. This would not occur before August 2022.

Councillor Bob Cernik, Cabinet Member for Children and Families, said: “Like many small rural schools, Huxley Church of England Primary School has struggled to provide a full curriculum offer within the limited budget generated by the small numbers of pupils on role.

“The governors have now formulated an ambitious and enterprising plan that they believe can secure a sustainable future for the school. We wish them well in their endeavour and will be supporting them to put in place the staffing they need to implement their plan.

“However, we cannot do this at the expense of the taxpayer or other schools which the Council has to maintain. Consequently, we will be asking the governing body to report on their progress in September. If this is not as they have projected, we are likely to again have to consider the option of closure.”

Director of Education and Inclusion at Cheshire West and Chester Council David McNaught said: “We know that parents want a degree of certainty for their children and that this has never been more important than at the present time.

“The plan we have agreed with governors means that parents placing their children in the school after Easter or this coming September can be certain that the school will remain open throughout the coming academic year, notwithstanding any future issues related to COVID-19.”