TIME TRAVELLER'S WIFE THE MUSICAL OPENS THIS FRIDAY AT STORYHOUSE 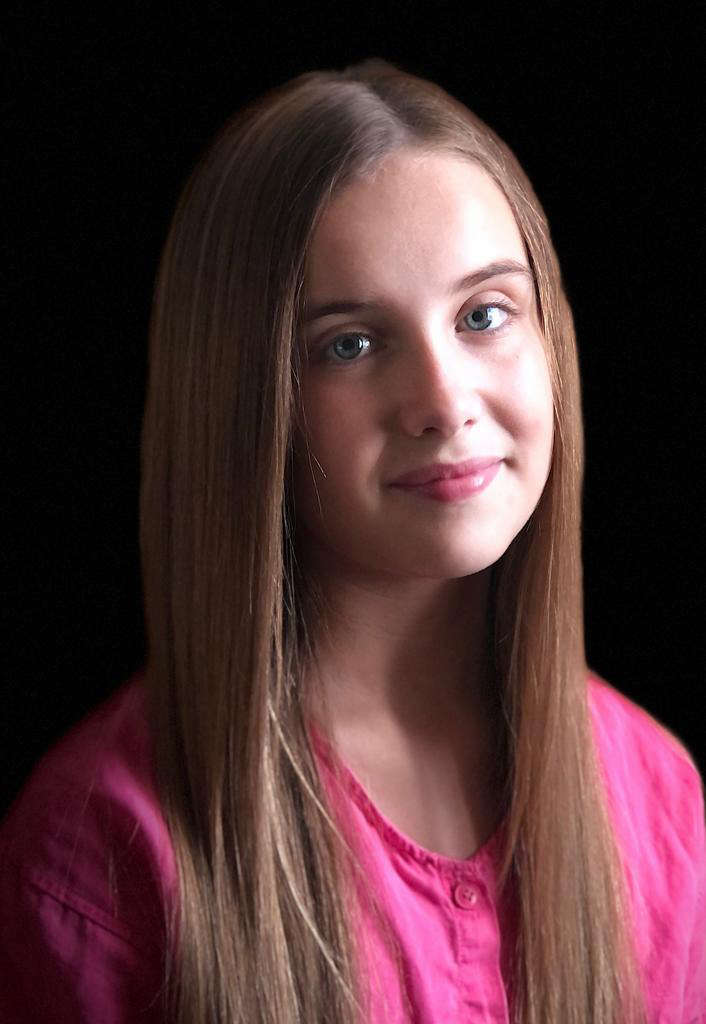 CHILDREN’S CAST ANNOUNCED FOR THE WORLD PREMIERE OF THE TIME TRAVELLER’S WIFE: THE MUSICAL.

Phoebe Cheffings (12) from Wrexham, North Wales, Eve Corbishley (13) from the Wirral and Eva Johnson (11) from Salford have all been cast as Young Clare in the world premiere of The Time Traveller’s Wife: The Musical, based on the best-selling novel by Audrey Niffenegger and the New Line Cinema film screenplay by Bruce Joel Rubin.  All three girls were found at open auditions which took place at Storyhouse in July.

The new musical will premiere at Storyhouse in Chester from this Friday 30 September to Saturday 15 October 2022.  The two-week season will precede a West End transfer, to be announced at a later date.
They join the previously announced David Hunter as Henry and Joanna Woodward as Clare.
Also in the cast are Aisha Davis (UK theatre debut, with previous theatre work in Kingston, Jamaica) as Dr Kendrick, Ross Dawes (Dennis Dupree in the UK Tour of Rock of Ages) as Henry’s Dad, Hiba Elchikhe (Pritti Pasha in Everybody’s Talking About Jamie in West End and Los Angeles) as Charisse, Stevie Hutchinson (UK and Chinese Tour of Ghost: The Musical and UK Tour of Oliver!) as Clare’s Dad, Tim Mahendran (Spring Awakening at Hope Mill Theatre) as Gomez, Sorelle Marsh (Vicky Monroe in Stand Up at the Floral Pavilion, Wirral, and Tessie in White Christmas at the Lowry Theatre) as Henry’s Mum, Benjamin Purkiss (Zorro in Zorro the Musical at Charing Cross Theatre and Hope Mill Theatre and   Alternate Strat in Bat Out of Hell at the London Coliseum/International Tour/Manchester Opera House) as Jason / Mark and Alwyne Taylor (won the Manchester Evening News Best Actress Award for Once in a Lifetime, Company, Sweet Charity and Accrington Pals at the Library Theatre and was nominated for Manchester Evening News Best Actress Award for her role as Madame Arcati in Blithe Spirit at the Oldham Coliseum) as Old Clare.
Henry and Clare’s love story is like no other and yet like all others; they meet, flirt, fight, love, marry... but all out of order.  Henry is often and uncontrollably ripped out of time, because he suffers from a rare condition where his genetic clock periodically resets, pulling him into his past or future, vanishing before one’s eyes, never knowing where or when he’s going next.  Except he knows he’ll always come back to Clare, at some point in time, dreaming of her time-travelling husband.
The Time Traveller’s Wife: The Musical weaves a heart-breaking and soaring original musical score by multi Grammy Award-winning composers Joss Stone and Dave Stewart with one of the most beloved novels of the last 50 years.  All couples ask how to truly know one another, to trust, to commit, to build a family, to work at something bigger than ourselves.  Not all of us are time travellers.  How do you love across time?
With a book by Lauren Gunderson, original music and lyrics by Joss Stone and Dave Stewart, additional music by Nick Finlow and additional lyrics by Kait Kerrigan, the production will be directed by Bill Buckhurst and designed by Anna Fleischle, with choreography by Shelley Maxwell, lighting design by Lucy Carter, illusions by Chris Fisher, video design by Andrzej Goulding, sound design by Richard Brooker, musical supervision & arrangement by Nick Finlow and orchestrations by Malcolm Edmonstone.  Casting will be by Grindrod Burton Casting.  It will be produced by Colin Ingram for InTheatre Productions, Gavin Kalin Productions, Teresa Tsai and Crossroads Live, by special arrangement with Warner Bros. Theatre Ventures.
For further information, visit:
https://www.storyhouse.com/event/the-time-travellers-wife
Storyhouse
Hunter Street
Chester CH1 2AR
Box Office: 01244 409113 (option #1)
https://www.storyhouse.com/event/the-time-travellers-wife

Pictured - Eve Corbishley (13) from the Wirral.