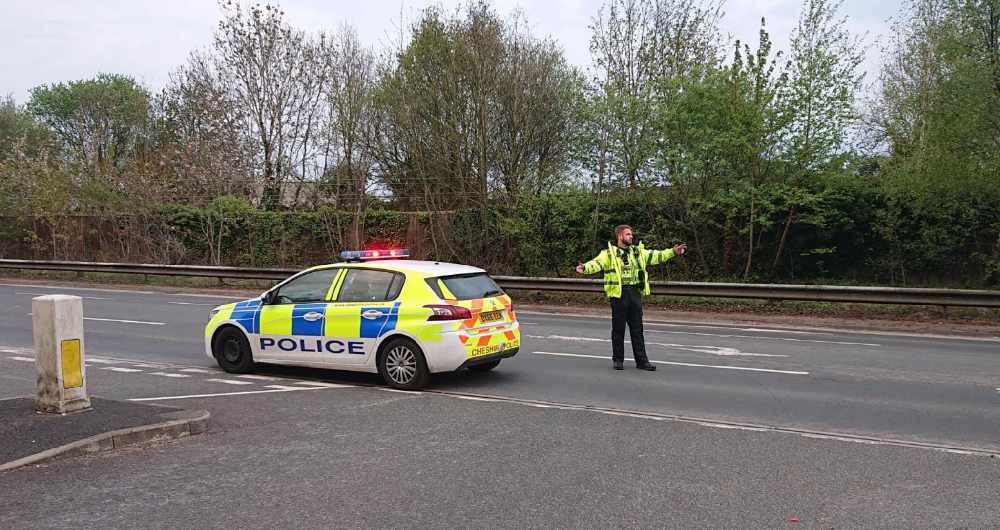 The Special Constabulary dedicated thousands of hours to protect the communities of Cheshire last month after enhancing the force’s continued work during the coronavirus pandemic.

Since the launch of the force-wide Operation Business, led by the Specials, a total of 968 business premises have been visited and more than 3,750 leaflets have been dropped.

Since Friday 17 April, the specially trained volunteer police officers have worked a total of 5,123 hours and made 30 arrests.

Cheshire’s Special Constabulary Chief Officer Celvyn Jones said: “Operation Business has been a great success. It has seen fantastic leadership from the Specials team in terms of planning, organising and providing a visible presence to our business and education community.

“I am immensely proud of every member of the team who have committed hours during this challenging period.

“The impact the Operation has had speaks for itself in terms of the numbers but more importantly the team have played a key role in providing that visible, reassuring presence that the public expect.

“We are planning to keep the Operation running for National Specials Weekend which takes place on 6 and 7 June.

“I would encourage members of the community to consider if the unique and rewarding role of Special Constable could be one for them in the future, information can be found on the Cheshire Constabulary website.”

The operation, led by Special Inspector Lewy Lewtas who, while continuing to work from home for Lloyds Bank, has been working with regular and special constabulary colleagues to co-ordinate resources that deter criminals from targeting schools and businesses across the county.

Police and Crime Commissioner David Keane said: “The diligent efforts of our Special Constabulary during the pandemic have not gone unnoticed.

“The thousands of hours worked by these selfless volunteers teamed with the success of the Special Constabulary led operation show the vital role they have in supporting frontline officers and protecting the communities of Cheshire.

“We are extremely grateful to the collective commitment of the Special Constabulary during the pandemic and I want to again thank them all for their dedication and hard work on behalf of everyone in Cheshire.”

For more information on how to sign up to become a member of the Special Constabulary, please visit https://www.cheshire.police.uk/police-forces/cheshire-constabulary/areas/cheshire/careers/careers/special-constables/