Sofas, mattresses and a 40ft mast - the shed-loads on the region's busiest roads

A sofa, a king size mattress and bikes, all items you’d expect to find in a home, except these were all found on the side of some of the country’s busiest roads.

Highways England traffic officers have revealed some of the unusual loads they've come across and the danger they'e caused after falling onto the motorway.

More than 46,000 items were found on England’s motorways and major A roads over just ten months, 9,271 of which were in the North West. Highways England traffic officers in the region have dealt with everything from a ship’s mast and double-glazed door to windows and garden sheds.

With the summer staycation fast approaching, there will be many more drivers with loads such as bikes and roof boxes strapped to their vehicles. So today Highways England is urging all drivers to make sure their loads are safely secured before they set off.

Apart from leaving the owners out of pocket and maybe without a tent for their camping trip, these items pose a big safety risk for other people on the road including the traffic officers who help clear them up.

Highways England Traffic Officers experience first-hand the range of items found on England’s motorways and the impact they can have on drivers.

On Road Team Manager Glenn Lamont who patrols roads in Cumbria said: “I personally have dealt with roof boxes, bicycles, sofas, LGV trailer roofs, a domestic oil tank and many other weird objects.

“The most unusual item I came across was a 40ft mast off a sailing ship. It was at an angle across two lanes. We never found the owner.

“Often people buy items on social media market places and then the buyer turns up to collect it in a small car, with no trailer, and simply ties it to the roof hoping for the best. What could go wrong?

“But shed loads can close a road for several hours as well as putting people at risk. So our advice is simple: Secure your load before you set out. It could prevent an accident and save lives.”

On Road Team Manager Rob Frost, who is based in South Yorkshire, said:

“We have had fence panels, a shed, tools, tool boxes, motorcycle bags and top boxes – the whole contents of one family’s top box was spread all over three lanes of the M62 as they were returning from holiday.”

Traffic officers also had to deal with a steel chute from a cement mixer lorry on the M6 in Cumbria.

Camera footage - https://youtu.be/ds8ZESZ8NL8 - captured the moment a piece of metal struck a road worker on the M6 after it came off a passing HGV and hit his leg. He was working on the central reservation as part of the upgrade of the motorway between junctions 13 and 15 in Staffordshire when hurt. Fortunately he did not suffer any serious injuries or broken bones. 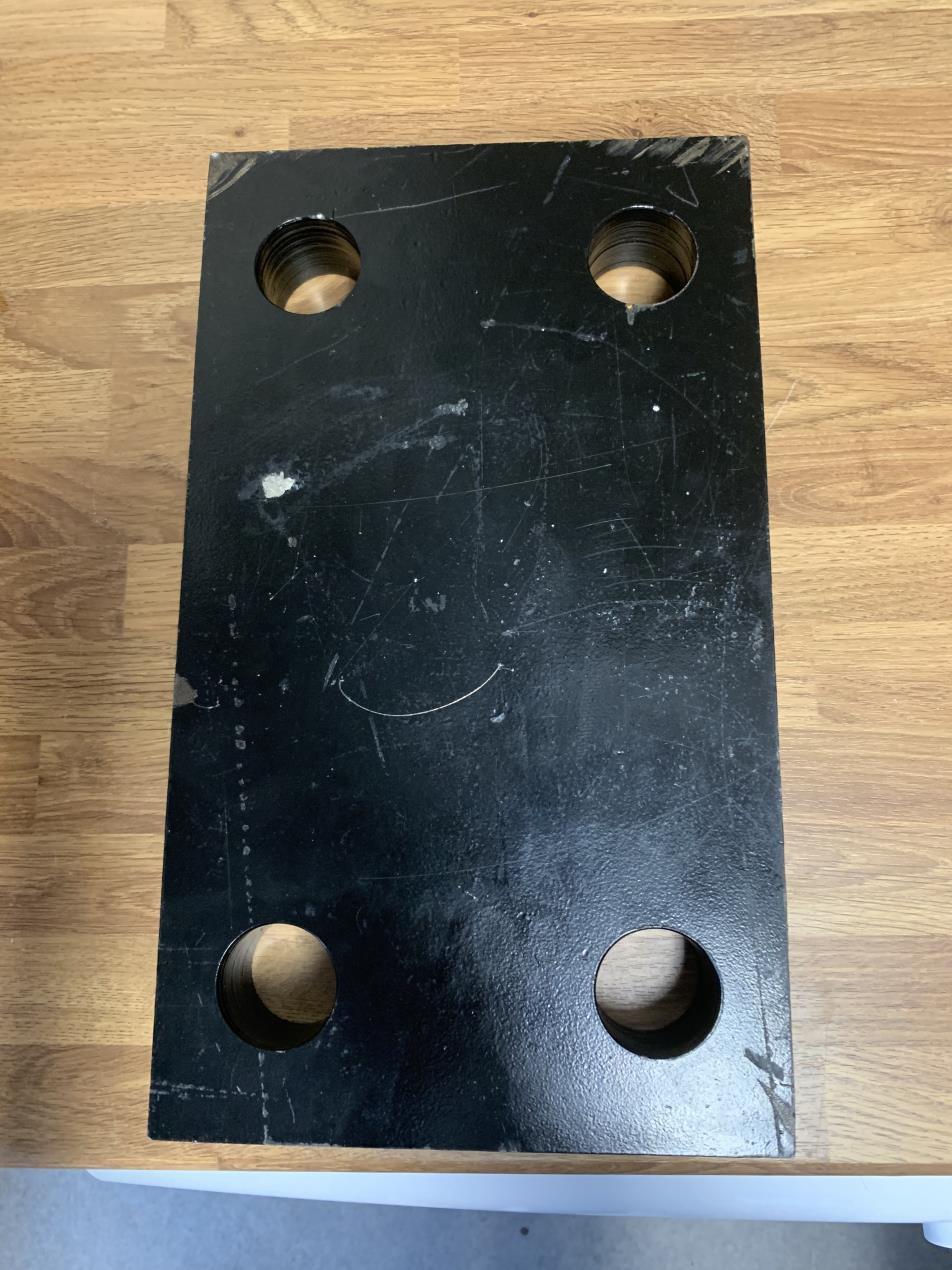 Highways England figures show that there were almost 6,000 items on the carriageway of the M6 between June 2019 and April 2020.

The most items dropped on motorways were building or construction materials. Between June 2019 and April this year there were 2,222 incidents of building/construction items obstructing major roads. Meanwhile, there were 1,430 incidents of vehicle parts or accessories found over the same period and 794 household or garden items. 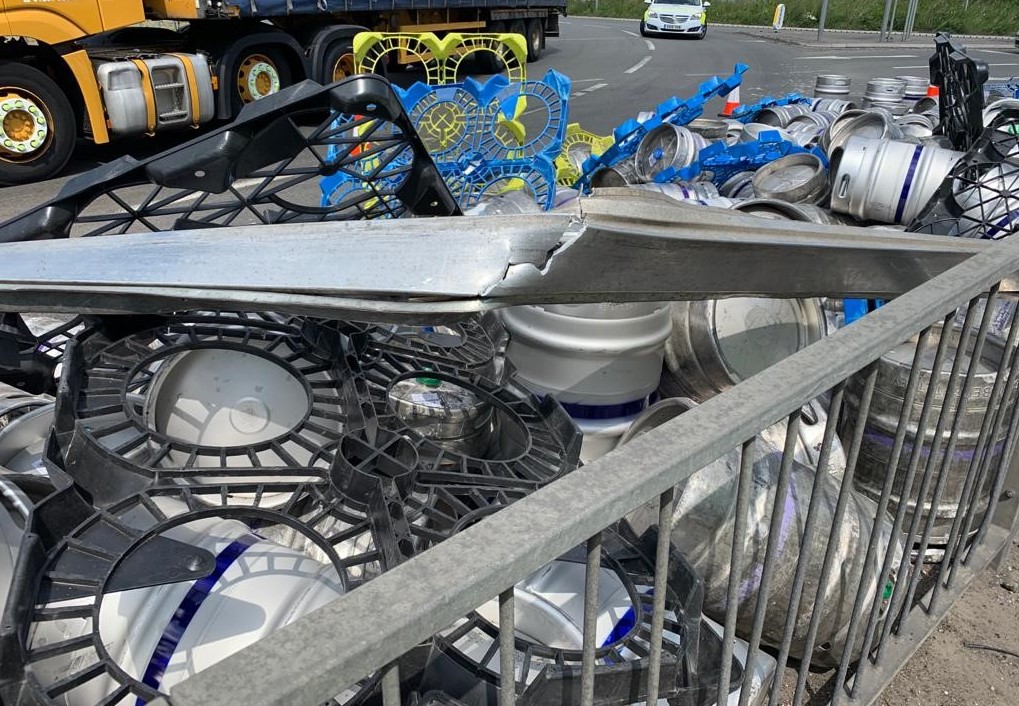 The RAC, Road Haulage Association and Freight Transport Association are supporting Highways England’s calls for drivers to check their vehicles, trailers and loads before setting off on journeys.

“Just a few minutes spent making sure things like bikes, roofboxes and caravans are completely secure, and then double-checking them can make the difference between a trouble-free journey and one that puts people’s lives at risk as well as causes long delays for other travellers.

"We’d ask everyone checks loads at the same time as looking at things like tyre tread and pressure, and oil and coolant levels. The more care drivers take before setting out, the smoother their journeys.”

"Paying close attention to load security must be a primary concern for all drivers using our roads and we would advise the public to check their vehicles closely before departure, in the same way that logistics operators conduct a daily walk round check before starting work to ensure everything is safe and secure.

"Transporting a secure load not only keeps others on the road safe but also ensures that vehicles and loads arrive on time, without incident, which is the primary aim of all our members and their customers."

Tom Cotton, Policy and Infrastructure Manager for the RHA, said:

"As well as a safety concern, the recovery of items from the road network can cause congestion and delays, the RHA considers it's really important to take steps to make sure vehicle loads are secure."

Journey planning advice, including making sure vehicles are ready for the road, can be found here: https://www.think.gov.uk/campaign/vehicle-safety-checks/