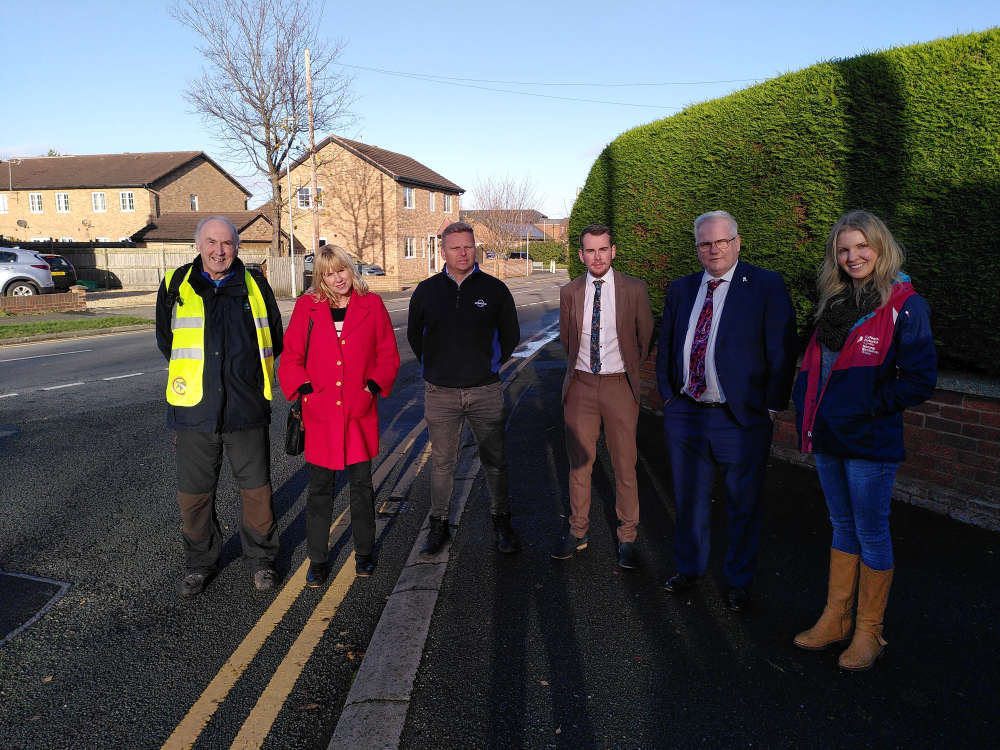 A local MP has called for delayed flood prevention works to be completed without any further hold-ups.

Together with Carolyn Thomas, member of the Senedd for North Wales, Mr Tami questioned why work that was promised almost two years ago had still not been carried out.

“Commitments were made by Flintshire County Council and Natural Resources Wales at the meeting I organised after the last severe flooding,” said Mr Tami.

“Constituents have been quite patient enough in waiting for those promises to be fulfilled. It’s not acceptable that as we go into another winter, residents are still at risk whenever we have severe weather.”

The Labour MP is now calling on Flintshire’s new climate change committee to carry out an inquiry into how well the drainage system in the area will cope with more extreme weather as the impact of climate change continues to be felt.

Some improvements have been made over the last two years, including significant work to clear the main Pentre drain which runs along Chester Road. That drain had become silted up and blocked, reducing the amount of water that could drain away and leading to homes flooding during heavy rain. However, there are a number of drains in the area that have not been unblocked, which means some properties are still at risk.

Carolyn Thomas MS said “Every resident of Sandycroft and Mancot has the right to expect that those who are responsible for the drains will look after them. Getting this work done must be a priority before the winter arrives in earnest.”

Mancot county councillor Sam Swash, who was also present and highlighted some of the worst affected parts of his ward, said: “I welcome Mark and Carolyn’s campaigning on this serious and longstanding issue. There is no time for further delays - the work must be done.

“We also have to be realistic about what the drains can cope with even at full capacity, and plans for more houses on Ash Lane will only make the problem worse.”