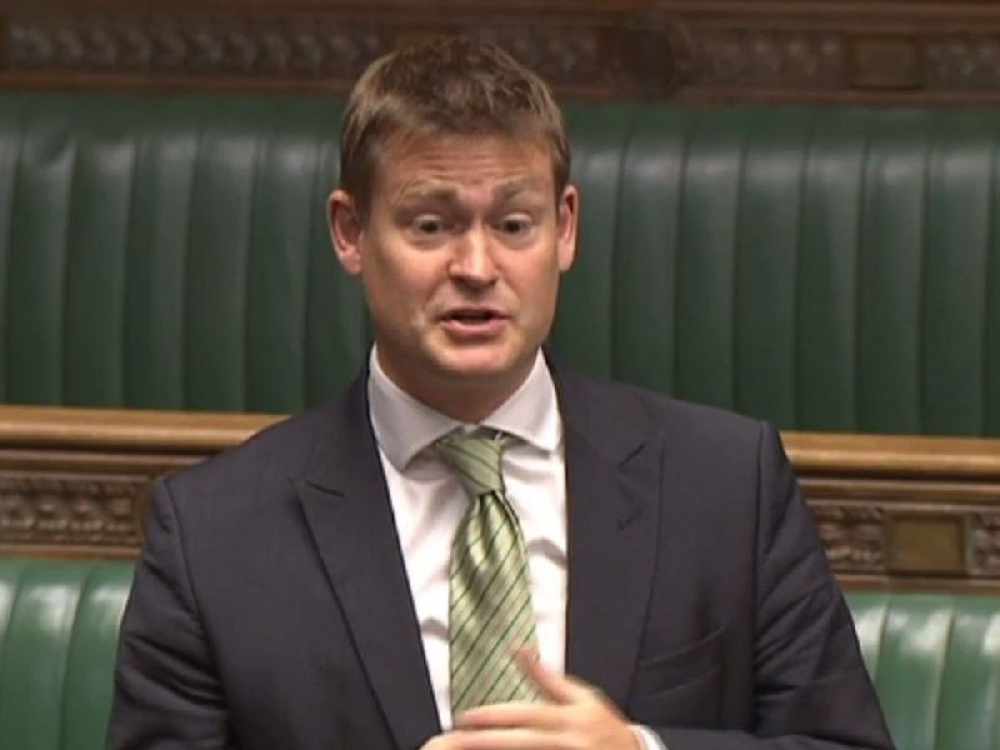 The need for government support for communities left devastated in the aftermath of Storm Christoph has been stressed by a local MP.

Residents in areas of Ellesmere Port including Childer Thornton, Great Sutton and Hooton were particularly badly affected by floods a few weeks ago.

Organisations including Cheshire West and Chester Council (CWaC), the Environment Agency (EA) and United Utilities (UU) were called upon to provide much needed assistance over several days.

On behalf of his Ellesmere Port and Neston constituents, Justin Madders MP has now organised a ‘virtual’ meeting with representatives of CWaC, EA and UU in a bid to sort out long-standing drainage issues in the Hooton Green area. It is scheduled to take place on Friday, February 26.

Mr Madders has also joined other Cheshire MPs in an appeal for help over flooding problems to Robert Jenrick, Secretary of State for Housing, Communities and Local Government

“We are calling on your intervention to support the communities and businesses of our constituencies,” the MPs state.

“Those residents now facing financial hardship and months of temporary accommodation, together with many businesses dealing with significant stock loss and property damage, need our collective support.

“We hope you will respond quickly and provide the reassurance of government commitment that our communities are seeking.”

The ‘major incident’ letter, details of which have been compiled with the help of EA staff, highlight that across Cheshire West nearly 130 residents had to be evacuated to temporary accommodation and more than 150 properties were flooded across the borough.

Damage was recorded in over 330 businesses and residential properties, as well as creating infrastructure problems affecting bridges and roads.

CWaC leader Louise Gittins has also made an appeal for safeguarding help to the Department for Environment, Food and Rural Affairs (DEFRA).