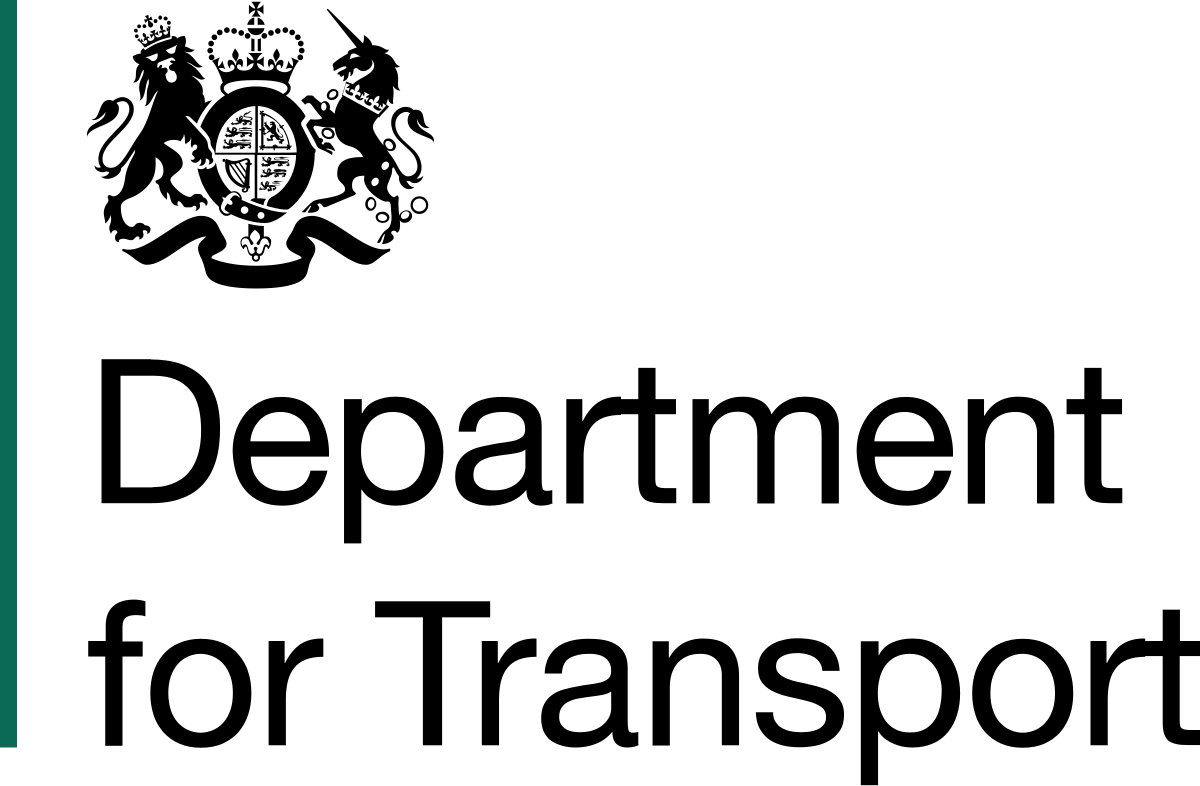 People using a hand-held mobile phone in all circumstances while driving will be breaking the law, under new government plans unveiled by Roads Minister Baroness Vere today (Saturday 17 October), to close a legislation loophole and improve road safety.

It’s already a criminal offence to use a hand-held mobile phone to call or text while driving, but not for other actions such as taking photos. While still distracting, drivers have escaped punishment due to a legal loophole where such actions are not seen as ‘interactive communication’, and therefore do not fit the current definition of the offence.

Now, following a review of the offence, a consultation has been launched on bringing the law into line with modern technology – meaning drivers caught taking photos, playing games or scrolling through a playlist behind the wheel will be clearly breaking the law on mobile phone use.

Recognising that mobile phones are commonly used as a method of payment – such as at drive-thrus – an exemption will apply under the new proposals set out by government today to contactless payments, if a vehicle is stationary, and if goods or services – such as a takeaway meal - are delivered immediately.

“Our roads are some of the safest in the world, but we want to make sure they’re safer still by bringing the law into the 21st century.

“That’s why we’re looking to strengthen the law to make using a hand-held phone while driving illegal in a wider range of circumstances– it’s distracting and dangerous and for too long risky drivers have been able to escape punishment, but this update will mean those doing the wrong thing will face the full force of the law.”

Ministers have rejected calls to go further by banning the use of hands-free functions - drivers will still be able to continue safely using devices ‘hands-free’ while driving, such as a sat-nav secured in a cradle.

The proposals come as new research published today gives a further snapshot into driver behaviour in the UK. The project, commissioned by DfT and carried out by the University of Leeds, looked at footage of 51 drivers and found over 765 trips, 662 mobile phone interactions were observed with only 38 completely hands-free. At 30mph, a car travels 100 feet in 2.3 seconds – meaning even a split-second lapse from changing a song on a  playlist or checking an app could result in a crash.

By updating the law, police powers will be bolstered to tackle this behaviour even further – ensuring they can take immediate action if they see a driver holding and using their phone at the wheel. The penalties in place for using a hand-held mobile phone while driving are six penalty points and a £200 fine.

“Using a mobile phone while driving is incredibly dangerous and being distracted at the wheel can change lives forever.

“Police will take robust action against those using a hand-held mobile phone illegally and proposals to make the law clearer are welcome.”

The Government is also tackling phone use behind the wheel through a review of road traffic policing and wider traffic enforcement – to look at how roads policing currently works, its effectiveness, and where improvements could be made. As well as this, the Department runs dedicated THINK! campaigns to show drivers the risk they are taking and the potentially devastating impact of using a hand-held mobile phone while driving.

In addition, the Road Safety Action Plan sets out over 70 measures to reduce the number of people killed or injured on roads around the country.