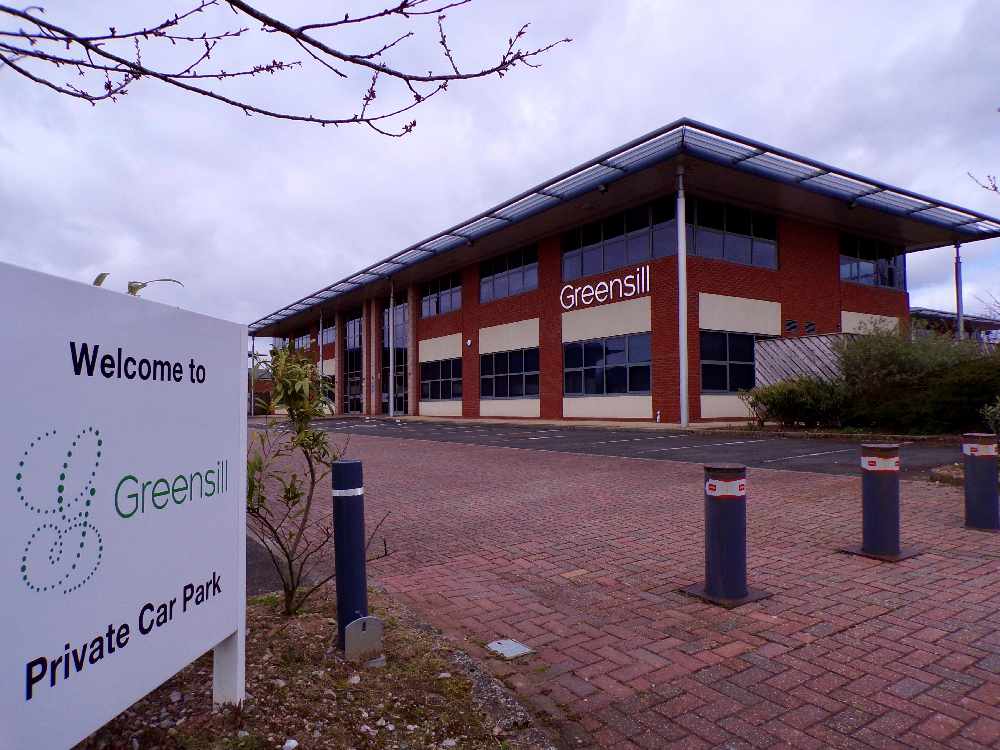 More than 300 Cheshire-based jobs have been lost after the collapse of a finance company that has embroiled former Tory prime minister David Cameron.

Administrators for Greensill Capital have revealed 305 of 440 employees made redundant nationally were based at Daresbury Park near Warrington.

Former Tory PM David Cameron has come under scrutiny because Greensill was granted special access to the heart of Government through their relationship.

Lex Greensill worked as an unpaid adviser to Mr Cameron when he was PM and after leaving office Greensill employed Cameron to lobby on its behalf.

Weaver Vale Labour MP Mike Amesbury, who uncovered the latest details, said: “Sadly, more than 300 jobs have been lost in my constituency. This is in addition to 5,000 UK jobs put at risk at Liberty Steel financed by Greensill.”

He added: “Employees working in my constituency and beyond are casualties of an unsustainable business model - corporate casino banking - that is currently unregulated and that must be addressed.

“The case also raises many serious questions about Tory cronyism and what looks like an abuse of power even if no laws were broken.

“Labour is calling for an investigation because of the relationship between Chester-based founder Lex Greensill and former PM David Cameron.

“There’s no doubt Greensill was granted privileged access to the heart of Government through his links with Cameron, both when in number 10 and after leaving office.

“While acting as Greensill’s adviser, Cameron reportedly boasted he was set to make $60m (£44m) on his share options in the firm.”

“Those individuals impacted were informed on 12 March and were paid in full up to that time.”

The statement added: “A smaller number of employees have been retained for the purposes of the administration. As this process remains ongoing, we are unable to comment further at this time.”