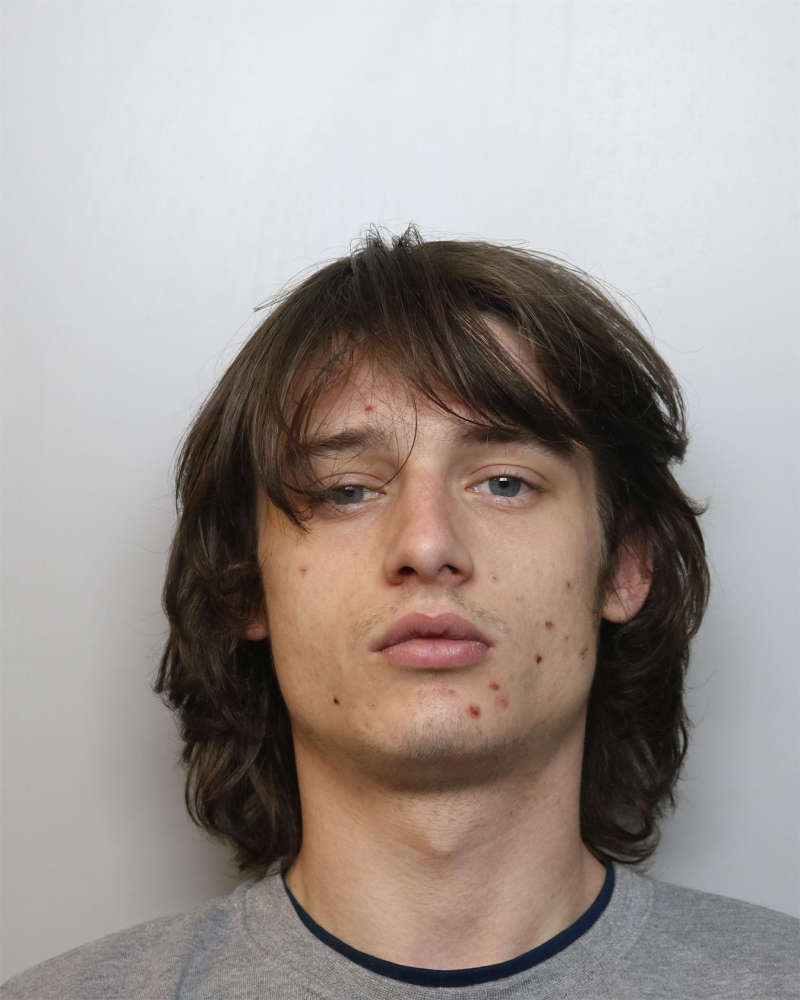 A man who threw his supply of class A drugs into the canal when he was stopped by a police officer in Chester has been jailed.

Daniel Whitfield, of Rake Way in Saughall, was standing with an unknown man on the towpath underneath the canal bridge near Cheyney Road when the plain clothed officer approached him.

The 20-year-old attempted to run away but was detained by the officer.

He then threw a package containing crack cocaine and heroin into the water.

It was recovered with a fishing net from a passing canal barge.

Whitfield was also searched and found to be in possession of more wraps of crack cocaine and heroin and almost £300 in cash, inside his pockets.

He was arrested and subsequently charged with possession with intent to supply both class A drugs.

The other unknown man fled the area when the offence occurred at around 12pm on Monday 23 May 2022.

On Monday 20 June Whitfield was sentenced at Chester Crown Court to five years and six months after pleading guilty to the offence.

“In a panic he attempted to evade capture and hide the evidence of his drug dealing by throwing it into the water which we then fished out of the canal and used it to ensure he was put behind bars.”

If you believe drug dealing is taking place in your community please report it by visiting Cheshire Constabulary’s website:

You can also call Crimestoppers anonymously on: