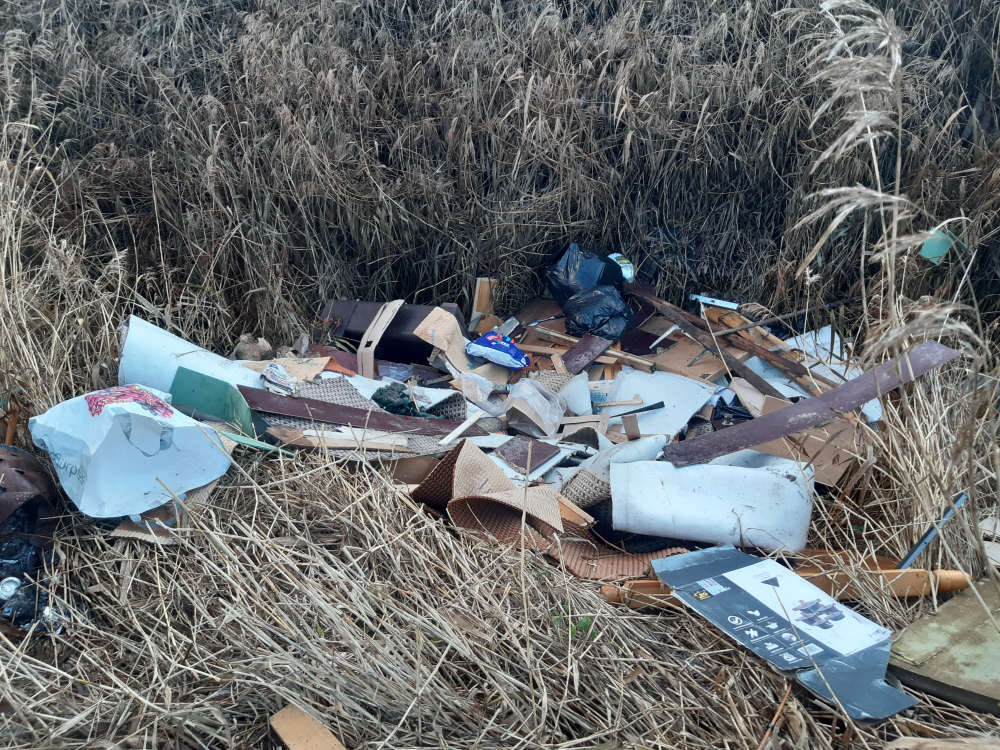 Cheshire West and Chester Council continues to target fly-tipping in the borough and has achieved another successful prosecution.

A man from Liverpool has had his van confiscated, fined £150 and ordered to pay prosecution costs of £490 at Chester Magistrates Court after saying he lent his van to a friend who then went on to use it to fly tip waste on Frodsham Marshes.

At Chester Magistrates Court, Sean Fagan, 29 from Whitney Road, Liverpool, pleaded guilty to an offence of fly tipping under section 33(5) of the Environmental Protection Act 1990.

The prosecutor explained to the court that as the registered owner of the vehicle, Sean Fagan was to be treated as causing the fly tipping.

An eyewitness saw the van on Frodsham Marshes being used by three men to fly tip waste and reported the incident to the police. The police arrived soon afterwards and seized the van. The fly-tippers had abandoned the van and run away from the scene.

The matter was then investigated by Cheshire West and Chester Regulatory Services, who brought the prosecution.

Councillor Louise Gittins, Leader of Cheshire West and Chester Council said: “This is a perfect example of how reporting suspicions of fly tipping can result in prosecution. It’s also an example of how the owner of the vehicle used can be prosecuted. In this case it wasn’t alleged that the defendant was present on Frodsham Marshes when the incident occurred.

“Fly-tippers should also be aware that if they are caught fly tipping using a car, van or other vehicle, like in this case, the court can order the forfeiture of the vehicle.

“Please check anyone disposing of waste for you is a licensed waste carrier always be wary if you are approached by an individual to take your rubbish away.

“If you discover illegal tipping of waste or see it being tipped, report it 24 hours a day on the Council’s website or ‘Report It’ app.”

Check a waste carrier is registered on the Environment Agency’s website: