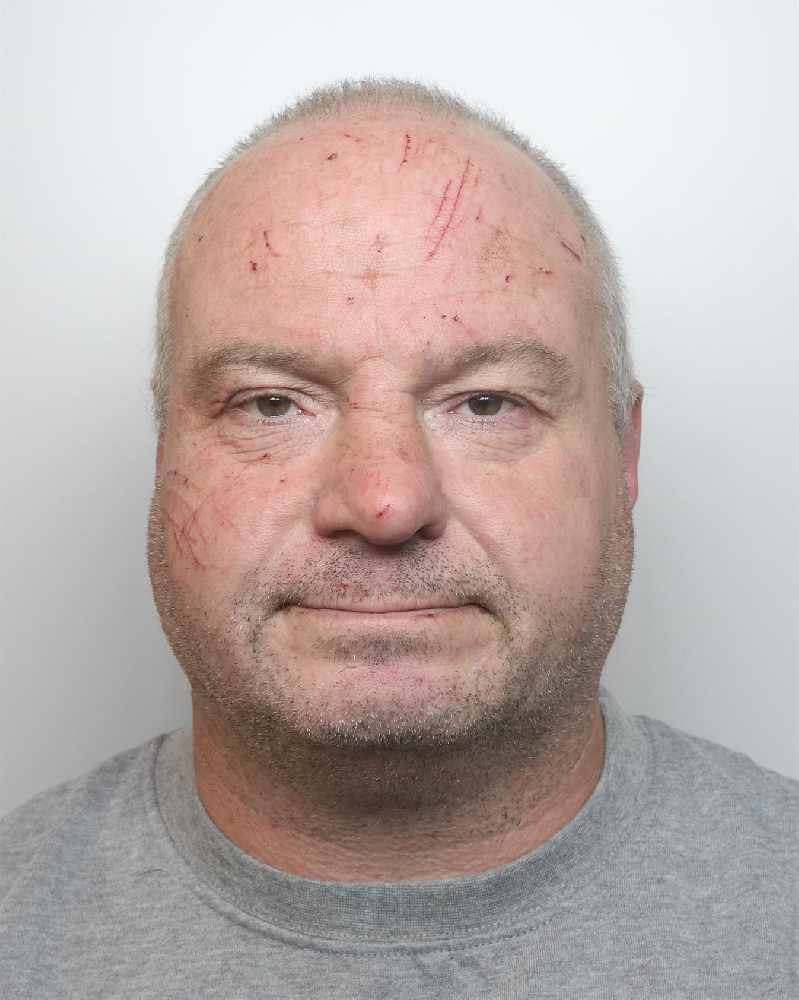 A 49-year-old man has been jailed for six years after heroin with a street value of £1,100 was discovered by officers following a stop check on M53.

Paul Morgan, of Green Lane in Great Sutton, was arrested and subsequently charged with possession with intent to supply class A drugs after officers stopped a car he was travelling in on the M53.

Morgan was a passenger in a car that was stopped by police near junction 4 of M53. He fled the scene while the driver of the vehicle remained.

While trying to flee officers, Morgan fell face first into some brambles and was detained.

He then told officers that he had some ‘gear’ in his pocket.

They searched Morgan found a clear bag containing brown blocks which was later found to be 14.5g of heroin.

Following further tests it was found that heroin of this amount could have been devised into 111 individual deals.

Detective Constable Roy Wellings said: “This is an excellent result and I hope that this will stop those who believe they can get away with drug dealing in our town.

“I am glad that Morgan will serve a lengthy sentence behind bars for supplying heroin to people in Ellesmere Port.

“It is of paramount importance to us to remove these drugs and those who supply them as they have a hugely detrimental impact to our communities and cause widespread misery.

“We act on all information that we receive and would ask the public to continue to do their part in helping to make Ellesmere Port a safer place to live.”

“This result is a great example of the ongoing work being carried out by officers to prevent these drugs hitting the streets of Ellesmere Port, sending a clear message to those that believe they can continue to flout the law that this behaviour will not be tolerated.

“The public have a crucial role to play in the fight against illegal drugs and I would urge anyone who has information about suspected drug activity in their neighbourhood to report it to Cheshire Police.”