Man jailed for firing a gun towards another man in Chester 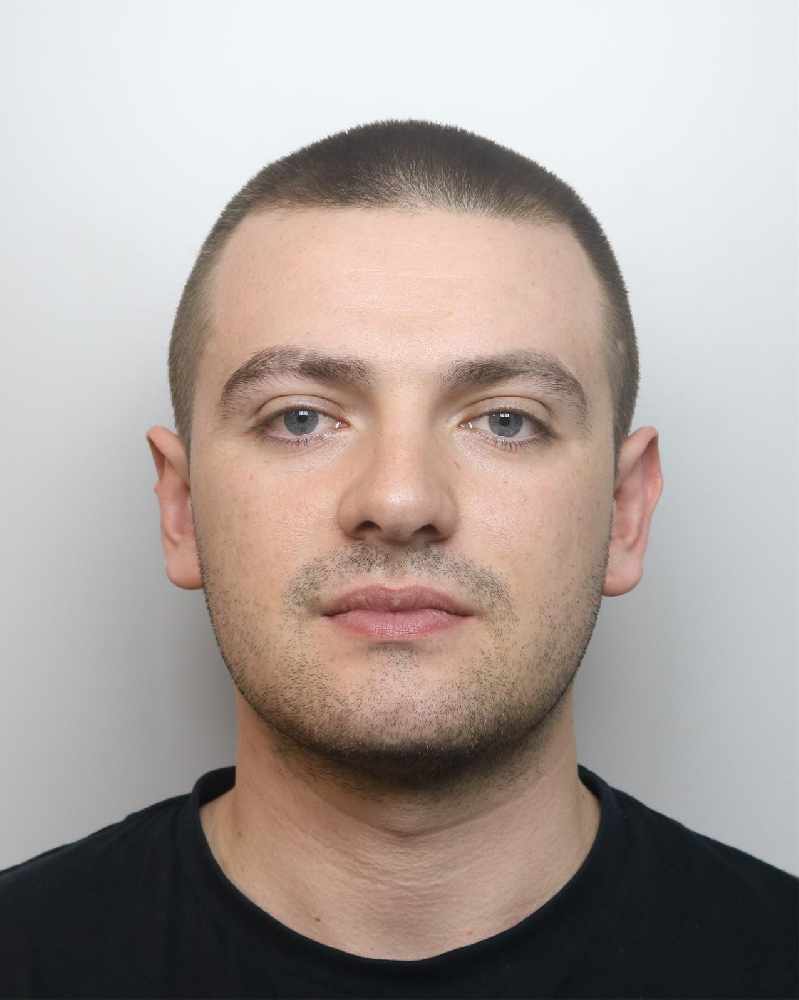 A 24-year-old has been jailed after firing a gun towards another man in Chester.

Alex Mills, of Whitchurch Road in Christleton on the outskirts of Chester, pleaded guilty to possession of a firearm with intent to cause fear of violence.

He was sentenced for the offence at Birmingham Crown Court on Wednesday 23 September.

Mills was jailed for 16 months.

The incident occurred shortly after 7.30pm on Friday 7 August.

After confronting two men in Francis Street, Chester, Mills pulled out a handgun.

He then fired it towards one of the men, who dove for cover, before Mills fled in his grey Peugeot 208.

The bullet did not hit anyone and firearms officers attended the scene after witnesses reported the incident to the police.

After obtaining descriptions of the shooter and his car, officers found the vehicle on Hoole Road in Chester the following morning.

The vehicle was registered to Mills and a manhunt ensued.

Aware that officers were looking for him, Mills handed himself in to a police station at around 7.30pm on Saturday 8 August.

When questioned in custody, Mills denied being involved in the incident and claimed that he had been the victim of a carjacking on Sandrock Road in Christleton on the afternoon of Friday 7 August.

However, after finding no evidence to back up his claim that three men had stolen his car before the shooting incident took place and witnesses subsequently identifying him as the man who fired the gun, Mills pleaded guilty to the offence he was charged with when the case went to court.

Following his sentencing, Detective Constable Faye Taylor, who led the investigation on behalf of Chester CID, said: “We managed to identify Alex Mills as the offender and have him in custody within a day of the firearm incident occurring.

“However, when he was in custody he told lie after lie to the officers who questioned him about the incident.

“After establishing that his carjacking claim was a complete fabrication, we were always confident of Mills being convicted and jailed for his actions on the night of Friday 7 August.

“The known link between Mills and the man from Chester that he fired a gun towards is that they were both previously in a relationship with the same woman.

“Thankfully no-one was injured as a result of the incident and Mills is now behind bars facing the consequences of his actions.

“He had access to a viable firearm and showed that he is willing to endanger the lives of others.

“As this case shows, such serious criminality will not be tolerated by Cheshire Constabulary and I would like to thank the members of the public who helped us untangle Mills’ web of lies and remove him from our streets.

“With witnesses identifying Mills as the shooter via our ID process, he was left with no option other than to admit his guilt when the case went to court.”

“I know that Cheshire Constabulary does considerable work to tackle serious crime and take illegal weapons and the people who are willing to use them off our streets.

“I want to take this opportunity to praise all the officers and detectives involved in securing this conviction for all their hard work, and I hope that this case deters others from committing similar offences.”

Enquiries are ongoing in a bid to find the handgun that Mills fired.

Anyone with information regarding the locations of any illegal weapons in Cheshire is asked to call Cheshire Constabulary on 101 or give the details via https://www.cheshire.police.uk/ro/report.