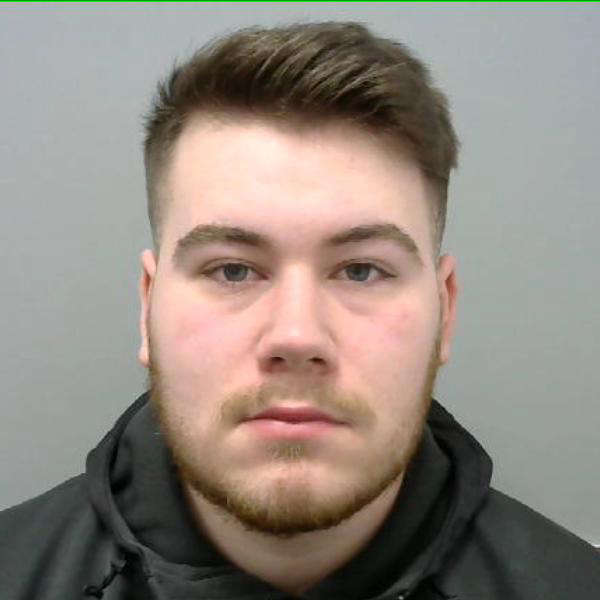 A man from Chester has been sentenced after a man died in a collision in Saughall.

Hayden-Lee Gibson had been travelling home when he collided with a motorbike on Parkgate Road.

The rider, 48-year-old Chris Rimell, sustained serious injuries and was taken to Aintree Hospital where he later passed away.

Gibson, of Cedar Grove, was driving a red Volkswagen Golf and was taken to hospital with minor injuries.

The 23-year-old was overtaking a car when he collided with the motorbike that was travelling in the oncoming lane.

The collision occurred shortly after 6pm on Monday 23 November 2020.

Following an investigation Gibson was charged in September 2021 with causing death by dangerous driving and he pleaded guilty on 3rd December 2020.

He was sentenced to two years in prison at Chester Crown Court on Thursday 13 January 2022.

Gibson was also banned from driving for three years and will be required to complete an extended re-test.

PC Liz Thompson from Cheshire Constabulary’s Serious and Complex Collision Investigation Unit, said: “This was a tragic but entirely preventable collision.
“It is an example of why it is essential motorists should not overtake unless it is completely safe to do so.

“All drivers should always be 100 per cent certain there is enough time and space to do so when judging this type of manoeuvre.

“In this case, Chris would still be here enjoying life with his wife Petra and his family if the driver had adhered to this.

“My thoughts continue to be with Chris and his family and friends who have understandably been left heartbroken and devastated by this tragic incident.”