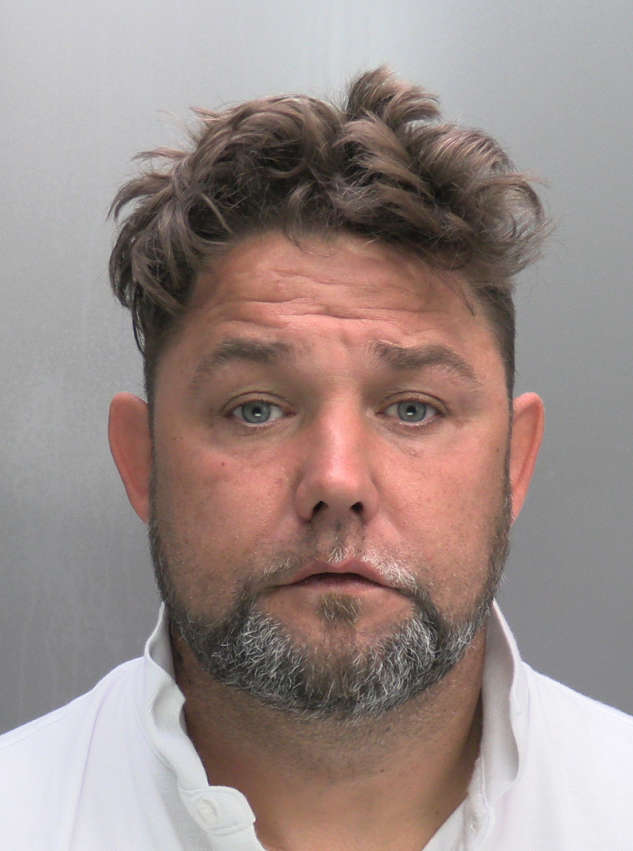 A man from Peterborough has been jailed following a spate of burglaries in Ellesmere Port, Peterborough and North Wales.

Larry Rooney, 39, of Hampton Vale, appeared at Mold Crown Court on Wednesday 14 September where he was sentenced to seven years and six months imprisonment after pleading guilty to three counts of burglary.

The charges relate to a spate of opportunistic distraction burglaries across Peterborough, Ellesmere Port and north Wales.

The court heard how on Saturday 16 July, Rooney knocked onto an address on Stanney Lane, purporting that he had come to check the water supply.

The owner of the property, an 86-year-old woman, showed Rooney to the water stop taps before he began searching through her wardrobe and drawers.

When the victim became aware that something was wrong, she told Rooney to leave her house. He pushed past the woman as he left the address, causing her to fall and sustain minor injuries.

Rooney was arrested by officers from North Wales Police on 19 July and was subsequently charged with three counts of burglary with intent to steal.

A 15-year-old boy was also arrested along with Rooney and was handed a ten month youth supervision order after pleading guilty to two counts of burglary with intent to steal.

Detective Constable Stuart Wood of Cheshire Police said: “During this investigation, we worked closely with North Wales Police and Cambridgeshire Police to help identify the offenders.

“These incidents were absolutely terrifying ordeals for the victims, to be confronted by an intruder in their own home, the one place we should all be able to feel safe.

“Thankfully, as a result of partnership work, this crime spree was ended quickly, and he is now facing the consequences of his actions.

“I hope that the sentences handed down by the courts provides some reassurance to our communities, demonstrating that we are committed to doing all we can to tackle this type of criminality.

“I also hope that it acts as a warning that we will not stop in pursuing those bringing misery to our local communities.”

Leading the investigation, Detective Inspector Mark Hughes of North Wales Police said: “I am delighted with this sentence, which not only sends a very clear message to anyone considering such a crime, but also underlines our commitment to pursue those who commit burglary and bring misery to our communities.

“We will continue to strive to make north Wales the safest place in the UK.”