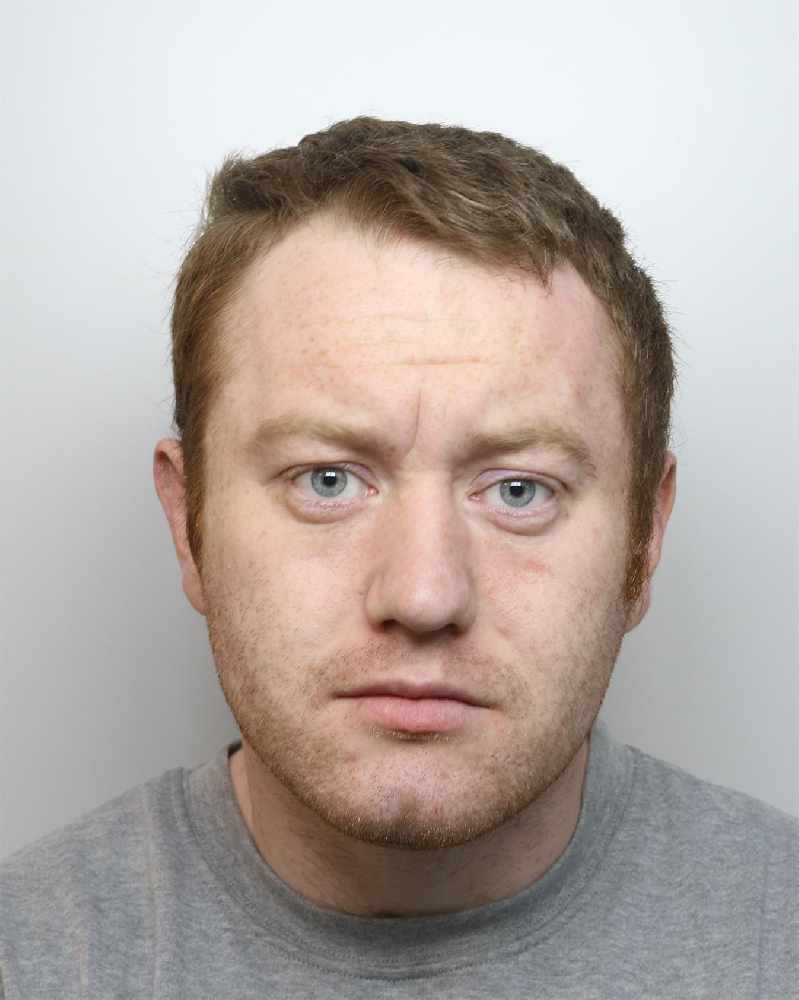 A man has been found guilty of the kidnap and rape of a teenage girl in Chester.

Joshua Hughes, of no fixed address, grabbed the 15-year-old near to Grosvenor Park and dragged her to a nearby secluded location where he raped her.

Today, Thursday 10 June 2021, the 27-year-old was found guilty of kidnap and rape following a four-day trial at Chester Crown Court.

He is due to be sentenced at the same court on Monday 5 July.

The incident took place at around 8.20pm on Saturday 31 October 2020. The victim and her two friends were walking up the steps near to the suspension bridge towards the city centre when they were approached by Hughes.

Hughes put his arm around the victim’s neck and pulled her away to a nearby location, where he committed the rape and then climbed over a wall and fled the scene.

The victim’s friends ran for help, one of them called 999 and alerted other members of the public. Officers quickly arrived at the scene and located the victim, ensuring that she received the support and care needed.

From these enquiries Hughes was identified as a suspect and arrested on Wednesday 4 November 2020.

Detective Chief Inspector Justin Hancock from Cheshire Constabulary’s Western Crime Unit, said: “Joshua Hughes subjected a 15-year-old girl to a truly horrendous ordeal that night. He grabbed her while she was out with her friends in public and, despite her desperate pleas for him to let her go, he continued to drag her away where she feared for her life.

“The quick thinking of her friend to call 999 ensured a swift police response so that vital evidence was preserved.

“I would like to thank the victim for the strength and bravery she has shown throughout the investigation.

“I hope that the guilty verdict, and the sentence that will be handed down to Hughes, will provide the victim and her family with some comfort during an incredibly difficult time. I would also like to thank the members of public who assisted the investigation.

DCI Hancock added: “These types of offences are extremely rare. Hughes is a dangerous and predatory criminal and I hope that this conviction gives the public some reassurance that justice has been served and that Chester remains a safe place to live and enjoy.”