Heavy rain could cause flooding if roadside grids are blocked 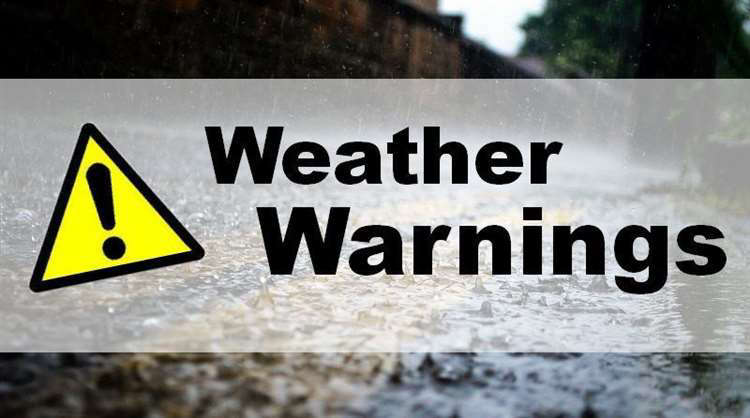 With heavy rain forecast for West Cheshire, Council highways workers are continuing to clean grids and gullies across the borough the prevent them from becoming blocked and preventing rainwater from running off.

And residents of the borough can help by giving any blocked grids in their street the quick brush off to prevent the water rising.

The Council maintains over 88,000 roadside grids (sometimes called gullies) which are cleaned as part of a rolling programme.

The recent dry spell has changed to a forecast of thundery, heavy rain and many grids are already covered by a layer of dried, natural debris preventing water from flowing away freely.

The Council’s Highways teams are grateful that many people have already helped by clearing debris away, allowing water to enter the drains and are encouraging others to do the same if it is safe to do so.

Although highway drainage systems are very rarely the cause of flooding to properties, they often cause roads and pavements to become flooded if they have become blocked.

However, please only do this if it’s safe as we would never want anyone to put themselves at risk.  Please don’t attempt to clear a grid on a major road.

If residents could help by clearing debris from drains it helps to ensure they’re fully working when it rains heavily and highways staff are free to prioritise the most urgent flooding issues.

With autumn around the corner fallen leaves could also add to the problem.  Very often the cause of blocked drains in the autumn is simply leaves lying on top of the grid which act like a plug and stop the water flowing down.

Please bear in mind, a clean, working gully will still always have some water in it.  They are designed to so that silt is held within the main pot, this does mean that water will always be present below the outlet.  Seeing water under a grid does not necessarily mean it is blocked.

Find out more about grids and gullies and the Highways team’s current schedule for gully cleansing on: