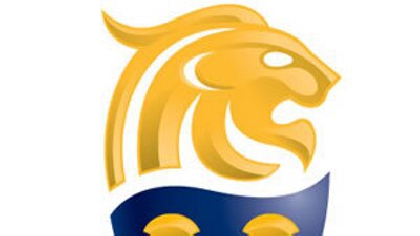 For the first four weeks, drivers caught driving in bus lanes received a warning letter only, to help educate and raise awareness.

Unauthorised driving in bus lanes is an offence and the Police will still have powers to prosecute.  But the Council has also taken on the power to enforce by ANPR cameras, which will improve detection rates and be a more effective deterrent.

Councillor Karen Shore, Deputy Leader and Cabinet Member for Environment, Highways and Strategic Transport, said: “The vast majority of motorists do follow the rules but there is an irresponsible minority who drive in bus lanes, slowing up buses and disrupting other road users.

“The bus lane cameras help us manage the highway network, and encourage more people to cycle and use public transport, as journey times for public transport users will be improved.”

Most of the existing bus lanes can also be used by taxis, private hire vehicles, motorcycles and pedal cycles.  All lanes are clearly signed to indicate which vehicles are permitted in each case.”

The bus lanes included are:

The cameras identify vehicles that drive in bus lanes and result in the owner receiving a £60 fine which is reduced to £30 if it is paid within 14 days.

The cameras are set up to automatically record digital pictures of vehicles when the driver ignores bus lane restrictions.

These images are then checked by trained officers, and if a contravention has taken place, a Penalty Charge Notice (PCN) will be issued to the owner.

All lanes have prominent, clear signs and more information about the system will be available on the parking section of the Council’s website.