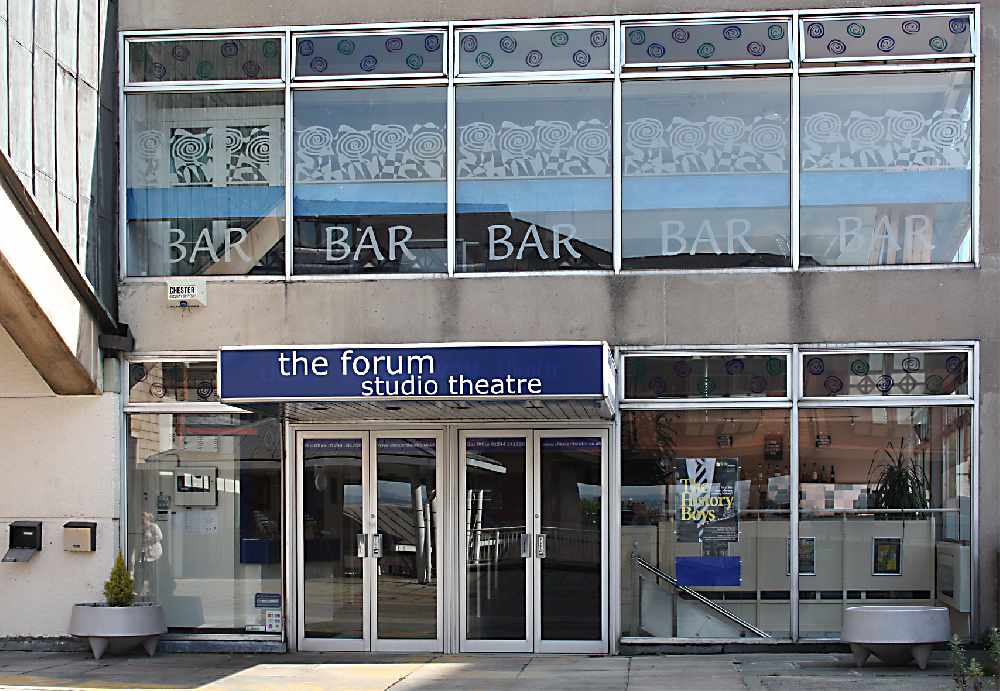 ​A local theatre company is offering theatre fans one final opportunity to snap up a piece of theatrical history as it prepares to leave its Chester City centre home.

Following on from the success of its previous "Yard Sale" held in May, Tip Top Productions is holding one final event at The Forum Studio Theatre in Chester on Sunday 27th June between 10am and 1pm with everything from costumes and wigs to props and furniture available in return for a donation. The yard sale is being held as the company prepares to vacate the theatre which has been its home since 2007.

Speaking about the success of the previous event, Brian Fray, Chairman of Tip Top Productions said "The yard sale we held in May was a tremendous success. We still have some wonderful items left over and having uncovered some more gems, we are looking forward to giving folk once last chance to take home some theatre memorabilia before we exit the building at the of August.  As with our previous yard sale, the event is open for anyone and everyone, we will be operating a one-way system indoors and face masks will be compulsory."

Meanwhile, Tip Top have announced details of their first productions of 2021, both of which will take place at Theatr Clwyd near Mold. Following the relaxation of restrictions surrounding outdoor events in Wales, more tickets have now been added for both performances of "Tip Top's Summer at The Musicals" which takes place at Theatr Clwyd's open-air theatre on Sunday 15th August at 3pm and 7pm.

The company will make a welcome return to an indoor stage when they present "The Show Must Go On", featuring hit songs from popular West End and Broadway musicals. The show will be staged at the Anthony Hopkins Theatre at Theatr Clwyd from Wednesday 27th - Saturday 30th October with auditions being held for three groups comprising a Youth Group (ages 10-18),  an 18+ Dancing Group and an 18+ Vocal Group. Anyone interested in auditioning for the show should email philcross@tiptoproductions.co.uk to register interest.

Full details of the Yard Sale, "Tip Top's Summer at The Musicals" and "The Show Must Go On" can be found at: