Domestic violence should not be tolerated in society 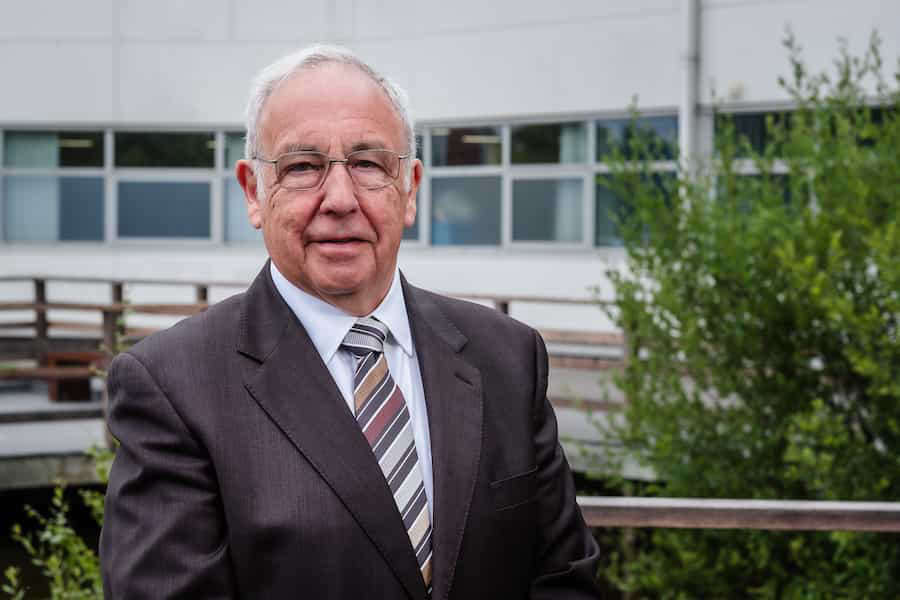 Police and Crime Commissioner for Cheshire John Dwyer is amplifying messages around tackling domestic violence/abuse, rape and harassment, ‘honour’-based abuse, female genital mutilation and forced marriage, as he continues to support the 16 days of activism against gender-based violence.

The 16 days began on 25th November on White Ribbon Day, which primarily focuses on the objective to end violence against women and girls.

According to data from the Office of National Statistics, two women a week are killed by a current or former partner in England and Wales alone.

John Dwyer, Police and Crime Commissioner for Cheshire, said: “There is no excuse for abuse and I would encourage anyone who is living in fear of abuse to speak out and seek help. There are organisations out there that can help you, even if you don’t want to report the matter to the police.”

Savera UK and Zonta London have been raising awareness of the issues using their #OrangeTheWorld campaign.

Afrah Qassim, CEO of Savera UK, said: “Gender-based violence and abuse is a fundamental human rights violation, and it affects women and girls around the world.

Anne-Li Stjernholm, President of Zonta Club of London, said: “For more than 100 years, Zonta International has contributed to help achieve a world free of violence against women and girls through service and advocacy.

“Violence against women and girls is one of the most pervasive human rights violation and a global epidemic. Violence prevents women from contributing to their community and creating better lives for themselves and their families.

“During the 16 Days of Activism, Zontonians all over the world take part in the Zonta Says No to Violence Against Women campaign and influence the making and implementation of laws, as well as changing gender-based attitudes and behaviours to end violence against women.”

John Dwyer added: “Societal attitudes towards violence need to change. By raising the profile and speaking out more about these issues, removes the taboo that some people can feel.

“In Cheshire we’ve got a number of organisations working to educate perpetrators about their behaviour and young people about the signs to look out for when it comes to unhealthy relationships.

“I am committed to doing all I can to tackle violence against women and girls. Since taking office I have successfully secured over £2 million of funding from the Home Office to tackle this issue.”

If you're a victim of domestic abuse, or know someone who is, and there's an emergency that's ongoing or life is in danger, call 999 now. If you have a hearing or speech impairment, use the police textphone service 18000 or text 999 if you’ve pre-registered with the emergencySMS service.

Other ways to report: