Cutting the cost of school uniforms 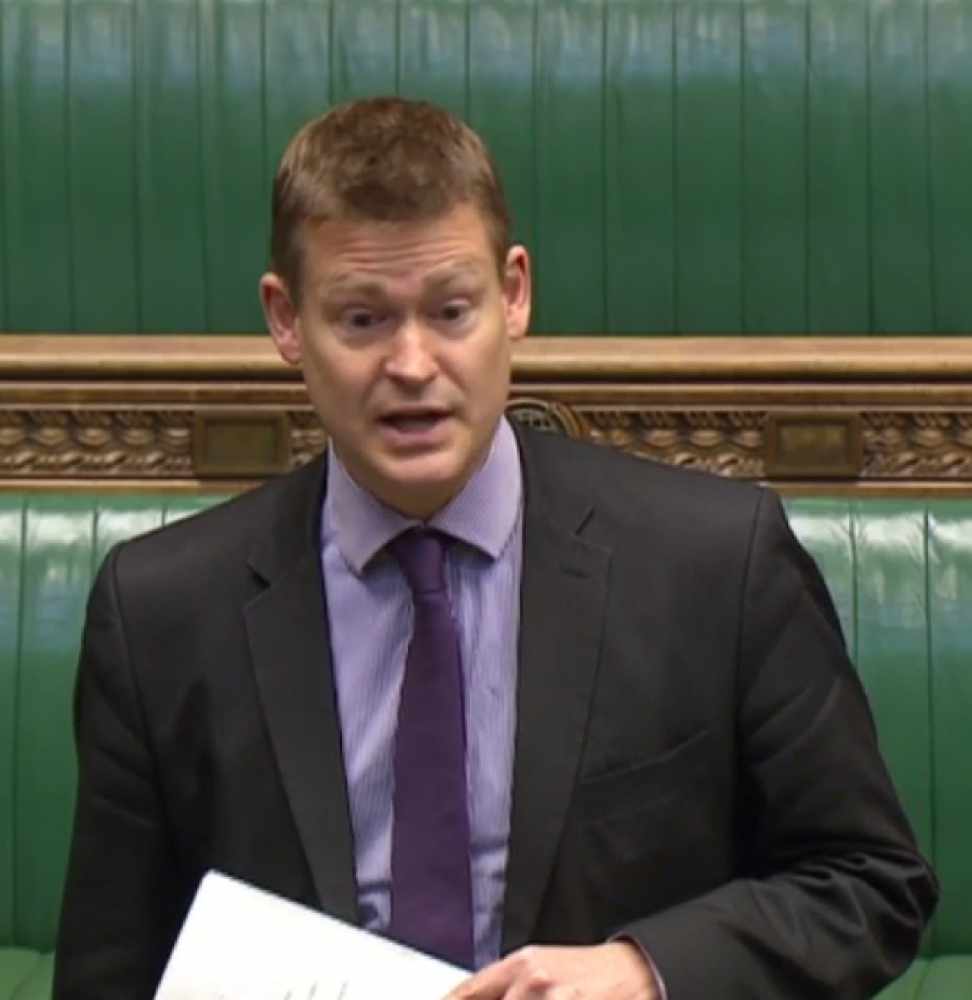 A new law aimed at cutting the cost of school uniforms will be of great help to many hard-pressed parents, says an MP.

The Education (Guidance about Costs of School Uniforms) Bill legislation will ensure schools across England make affordability a top priority in uniform policies by ensuring the Government releases new, legally binding guidance on the cost aspect of uniforms for schools.

Currently some schools insist parents buy expensive branded clothing from a single supplier, which can push up prices significantly for parents.

Justin Madders said: “I’m delighted this Bill, which I supported, has now become law and I know this Bill will be welcomed by families across Ellesmere Port and Neston constituency.

“School uniforms are a great social leveller and mean that children aren’t pressured to wear the latest designer trends.

“However, uniforms can still represent a significant cost to parents and young people can face bullying, isolation and even exclusion for not being able to afford the ‘correct’ items of uniform.”

He added: “We must not force parents to choose between putting food on the table and buying the right uniforms, especially as the impact of the pandemic is pushing many struggling families deeper into poverty.”

According to research by the Children’s Society, families are spending an average of £337 per year on uniform for each child at secondary school, while parents of primary school children spend £315. The charity has been campaigning to make school uniforms more affordable since 2014.

The Bill was supported by the Government as well as members of various parties in both Houses of Parliament.

The Government has said it aims to issue the new guidance to schools in the autumn, which is expected to ensure the number of branded items is kept to a minimum, with a fair and open tendering process established for suppliers to tackle monopolies.