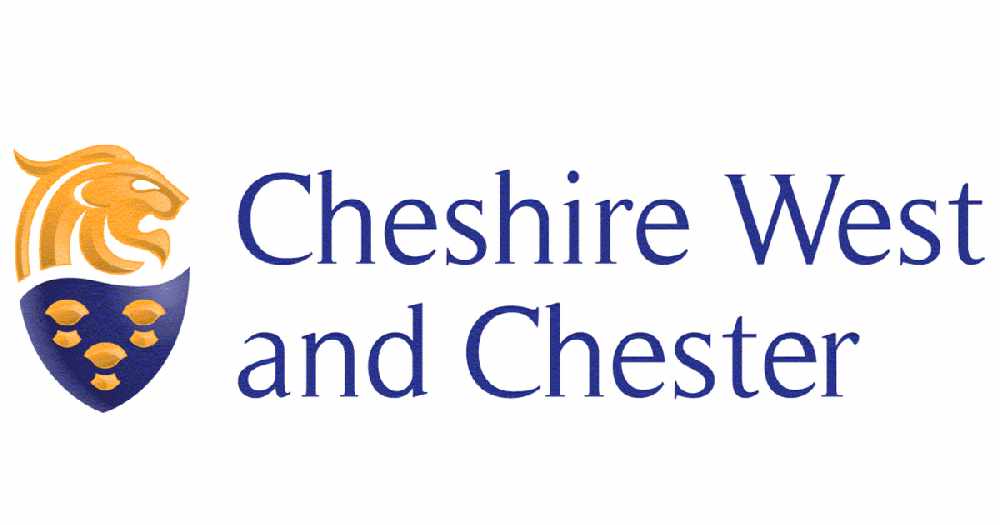 Councillor Louise Gittins, Leader of Cheshire West and Chester Council, has passed on her congratulations to England Women for its success at Euro 2022.

England Women lifted the Euro 2022 trophy after picking up a 2-1 win over Germany at Wembley Stadium in front of a record-breaking crowd of 87,192.

This was the country’s first major international success since England Men won the 1966 World Cup.

With England hosting the entire tournament, large crowds have been seen across the country during both the group and knock out stages, leading to a packed Wembley cheering on the team to success.

Councillor Gittins said: “This achievement for England Women has been extremely inspiring for all of us watching on and brought the whole country together.

“One of the most important things about this tournament has been the impact it’s had on so many girls and women across the country.

“The England players and staff have been the perfect role models and shown others you can achieve your dreams.

“I hope Euro 2022 has a lasting effect here and we’ll be working closely with Cheshire Football Association (FA) locally to help provide as many opportunities as possible for girls and women take part in football in whatever capacity they wish.”

Inclusive is one of Cheshire FA’s three values in its Business Strategy for 2021-24, championing and making sure football is available and safe for everyone.

When the strategy was produced, 22 new teams had been playing in Cheshire FA’s recreational women’s Inspire League and more than 100 women had been engaging with the Female Coaches Network programme.

Cheshire FA aims to continue increasing participation in both its female and disability pathways, while making sure high quality and standards are maintained across its diverse offer.

For more information about Cheshire FA and the work it is doing locally, visit: