Chester’s Winter Watch parade is back 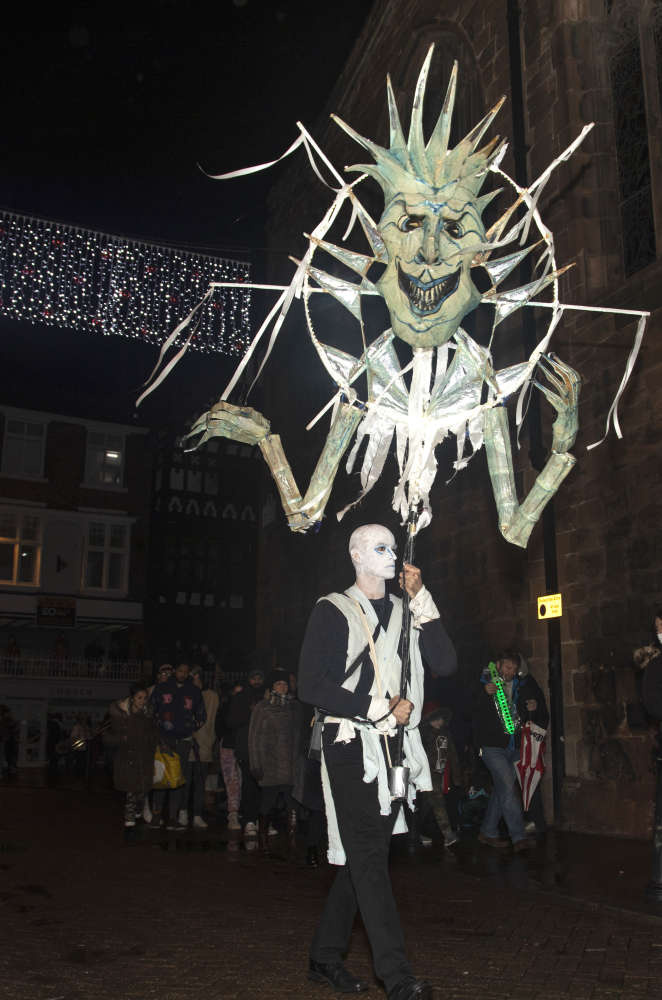 The origins of the parade can be traced back to the 1400’s when archive records show the early police force Chester’s City Watch looking after the keys of the city at Christmas. They marched around Chester to make sure it was secure; this was followed by a banquet and celebration of Christmas by the city leaders.

This Christmas there are more activities and a brand-new public space with the opening of the new Market and Exchange Square that is hosting a Makers Market each weekend. The Christmas Bazaar taking place around the Rows is a new attraction on Thursdays and at weekends.

The Winter Watch starts from the Christmas Market in Town Hall Square that will remain open until 8pm.

Park and Ride buses have extended times during the late-night shopping Thursdays with the last buses leaving around 9pm rather than 7pm. Using Park and Ride helps reduce traffic and congestion in the city centre.

For details about Christmas events in Chester visit: