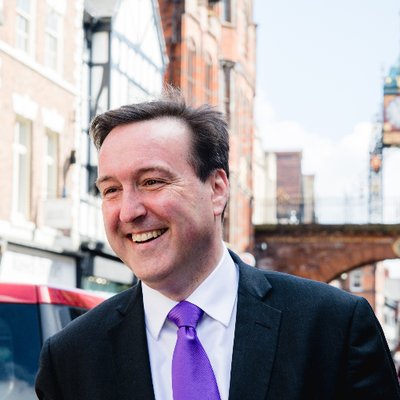 Chris Matheson MP has voiced his opposition to government proposals to crack down on protests.

The government’s Police, Crime, Sentencing and Courts Bill includes numerous changes around policing and justice, but has sparked outrage by proposing new restrictions on the right to protest.

Chris said: “The measures we are seeing are nothing short of an assault on the fundamental right of every person in this country to protest. If this bill is passed, that right will be effectively curtailed. The bill includes, for example, ‘serious unease’ caused by ‘the noise generated by persons taking part’, as justification for hugely expanded police-imposed conditions.’”

Labour previously voted in favour of an amendment which would remove the protest measures, but this was blocked by the government by 254 to 273 votes.

Chris added: “There are some parts of this bill which I support such as new measures to address assaults on emergency workers and dangerous driving. However, the government have undermined these by including these entirely unnecessary and draconian measures which will be met by fierce opposition in and outside of Parliament.

Many constituents have let me know that they feel the same way, and across the country there is a growing sense of outrage. When we consider the new measures alongside the Government’s attempts to make it harder to vote, to take control of the Electoral Commission, to privatise Channel 4 and abolish the Human Rights Act to name but a few examples, people have every right to be worried. This is an unacceptable overreach by the government, and I will continue to oppose it."