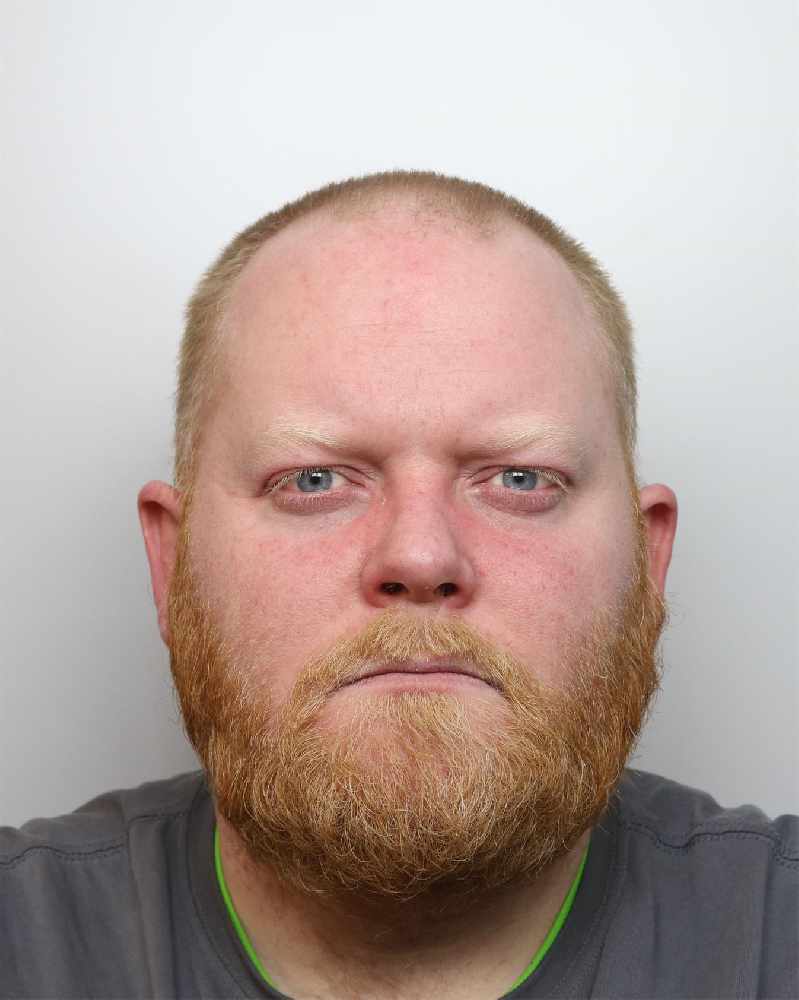 A 35-year-old man from Chester has been jailed and handed a Criminal Behaviour Order after making a series of hoax 999 calls to police.

James Robert Woodiwiss of Western Court, Chester appeared at North Cheshire Magistrates on 17 February after being charged with misusing the 999 service.

He pleaded guilty to ‘cause to be sent by public communication network a false message to cause annoyance or inconvenience.’ He was then sentenced to nine weeks in prison and handed a two year Criminal Behaviour Order prohibiting him from calling 999 unless it is an emergency.

Between 29 October 2020 and 15 February this year, Woodiwiss made six hoax calls to police. The calls were similar in nature and tended to involve drugs and knives.

Chief Inspector Gareth Wrigley said: “The calls involved dangerous situations that required robust emergency responses which included the likes of armed response officers and the police helicopter. This had a huge impact on the Constabulary’s finances and resources at the time.

“Woodiwiss showed no remorse and failed to comprehend the enormity of his actions on policing in Cheshire. He tied up resources needlessly for his own unfathomable reasons.

“When Woodiwiss has finished his time in custody, he will be subject to a Criminal Behaviour Order which will mean that if he calls 999 and it’s not an emergency, he risks going straight back to prison.

“I hope this goes as a warning for anyone who intends on misusing the 999 system, which is there for genuine emergencies, crimes in progress and where life is at risk. It is not something to be taken lightly and could put lives at risk if it is misused.”