Chester man found guilty of the attempted murder of his friend 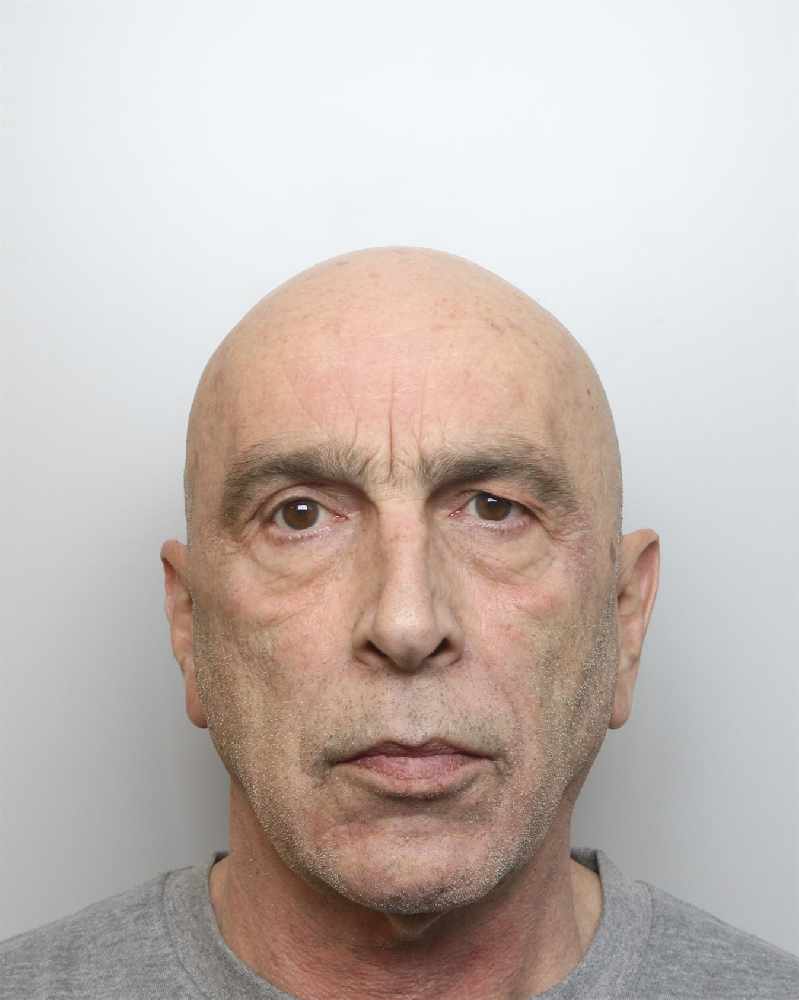 A 62-year-old man has been found guilty of attempted murder after stabbing his friend at his home in Chester.

He will be sentenced on 19 October.

On the afternoon of Thursday 3 October 2019 58-year-old Russell Feeney visited his friend Paul Andrews at his address in Alder Grove in Hoole.

As he got up from his chair to leave he felt as if he had been punched in the back and fell to his knees. He subsequently realised that he had been stabbed.

Andrews walked past him, out of the door and drove his car to the police station in Blacon where he handed himself in, leaving Russell alone and badly injured.

Meanwhile emergency services dashed to Alder Grove. Russell had managed to get out of the house and was lying on the ground outside the address with a life threatening stab wound. The 30cm knife was still embedded in his back.

Russell was airlifted to Aintree Hospital and rushed into surgery to remove the knife and work on the critical injuries the stabbing had caused.

DCI Simon Draco said: “We still don’t know the reasons behind why Andrews stabbed his friend that day as he refused to answer any questions on interview despite our detectives’ best efforts to find out what had triggered such a violent, life threatening incident.

“What we do know is that that one single action left a man, who thought they were friends, betrayed and fighting for his life in hospital as surgeons and nurses worked to save him.

“He is still recovering from his life changing injuries and the emotional trauma of such an incomprehensible act, but I hope seeing Andrews brought to justice will help Russell in some way.

“I am pleased to say that detectives have delivered a cogent investigation that has resulted in the incarceration of a dangerous, violent offender who has used a knife in such a terrible way.”

David Keane, Police and Crime Commissioner for Cheshire said: “It’s important that victims are supported throughout and get the justice they deserve.

“I hope the victim and his family find some solace in the guilty verdict and his attacker being brought to justice.

“This was a shocking act of violence and goes to show just how lethal knives can be and the impact it has on our communities.

“I truly hope the family can begin to rebuild their lives following this traumatic event.”