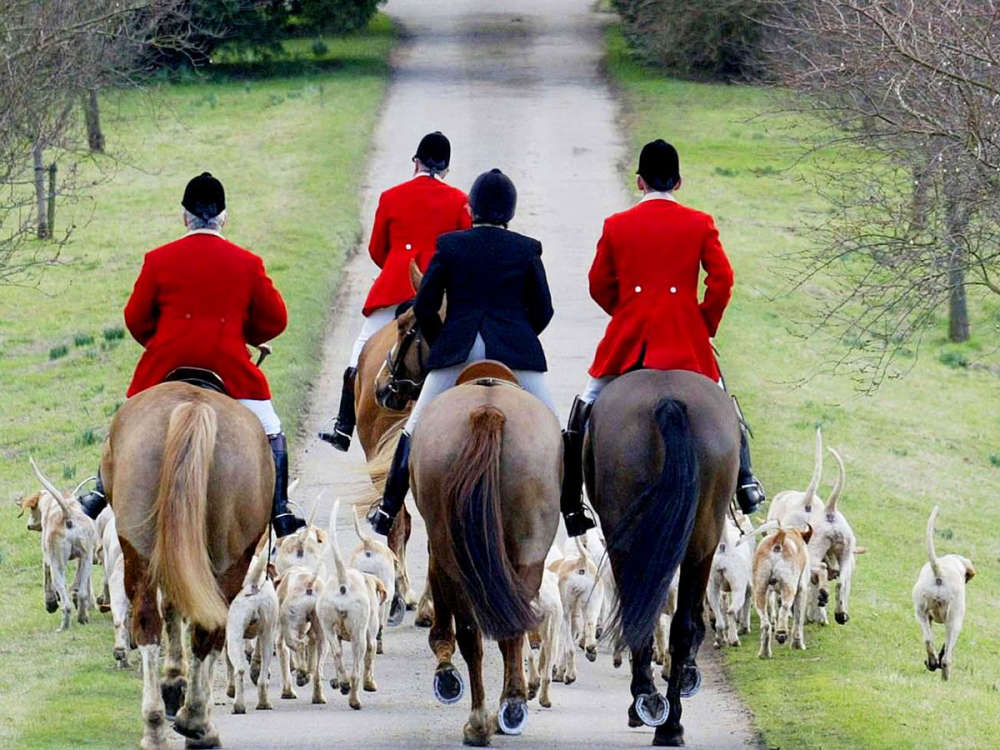 Cheshire West and Chester Council’s Cabinet has agreed a policy on trail hunting which takes into account the threat posed by hunts to animals and the environment.

A cross-party working group was established to better understand the activity of trail hunting, to review the local evidence and the legal framework surrounding trail hunt activities.

Trail hunting is regarded as a hound-based activity where much of the emphasis is on watching the hounds work out where the scent has been laid in a way to simulate traditional hunting. The huntsman does not know exactly where the trails have been laid so the focus is on locating the laid scent using the hounds.

(i)      prohibit trail hunting on land owned and controlled by Cheshire West and Chester Council;

(ii)     introduce a clause into any new farm tenancy agreements that trail hunting will not take place on land rented from Cheshire West and Chester Council;

(iii)    seek a voluntary agreement with existing tenant farmers that trail hunting will not take place on land rented from Cheshire West and Chester Council.

A cross-party group met between March and November 2021 and considered evidence from significant landowners, interested groups and other local authorities.  There was also a public call for written evidence to further inform the policy recommendation.

Councillor Karen Shore, Cabinet Member for Environment, Highways and Strategic Transport said: “There has been significant support for introducing this ban to prevent trail hunting to take place on Council owned land.

“We received details about a disregard for fields full of livestock causing damage to both the land and the stock, stress caused to ewes during lambing season risking lost lambs, gates left open allowing flocks to mix and gates removed form hinges. There was also a mention of padlocks cut to gain access to land, a hunt claiming they didn’t know ewes would be in lamb over winter months and a hunt stating that they are on land because they couldn’t be sure which way the fox would go.“

The main reasons given in favour of the ban

The main reasons against the ban:

The Council will continue to receive applications from hunting organisations in relation to temporary road closures to facilitate their lawful activity. These applications will continue to be processed by the Safety Advisory Group as for any other event. Any prohibition on trail hunting on Council owned and controlled land will not impact on the application for the use of the public highway.