Care Home Worker Stayed Away From Home To Protect Residents 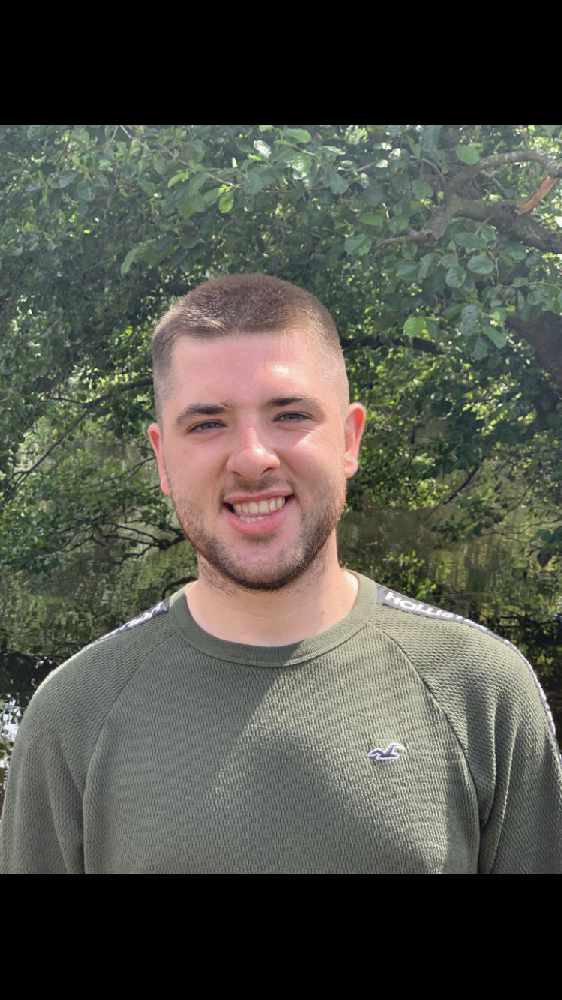 A dedicated care home worker has only been home to North Wales for three weeks since the pandemic hit in March 2020.

Dylan Rixon 24, from Buckley, North Wales became a COVID-19 hero alongside the wonderful DSN staff at Stepping Stones in 2020 and continues his plight into the New Year, selflessly committing himself to helping residents stay safe

Despite being left with a low immune system from a childhood illness, Dylan continued to travel the distance to the Northwich residential home each work day via public transport when the pandemic hit in March 2020, but soon realised his journey could be potentially harmful to him and residents.

He said: “I remember my father having a talk to me saying life as you know it will start to change. And it did. I had a higher risk of catching the virus myself having had meningitis and whooping cough when I was very young which left me with a low immune system all my life and I had a mild heart attack two years ago too. I have two siblings and live with parents and didn’t want to pass anything on to them either so I was in a dilemma but I knew what was the right thing to do.”

After speaking with DSN Executive Michelle Simpson, Dylan took the brave step to move in at Stepping Stones during the pandemic, even spending his birthday in the supported living setting.

When restrictions were lifted after the first lockdown, Dylan returned home for just three weeks but made the brave decision to return to the Northwich care home soon after.

Speaking from Stepping Stones during Lockdown 2 in November, Dylan said: “We were prepared for the worse however we have had no cases in our four homes, which is testament to the team who implemented strict guidelines announced by the Government.”

Now nearly 10 months on (January 2021), Dylan is still a working resident at Stepping Stones and even spent Christmas and New Year with the residents.

The selfless charity worker said: “My time spent at Stepping Stones is one I’ll cherish forever. Not only do I get to see the tenants everyday but got to understand them more as a person and the communication and compassion for one another grew. Everyone at DSN supported living Services has pulled together tremendously well.”

Dylan who is one of a team of 70+ people supporting and caring people with a sensory loss in Stepping Stones added: “I could not have done this without the help of Laura Jones (Supported Living, Senior officer) - thank you for taking me under your wing and it’s never been about just my story - we are a team and I’m so proud of us all.”