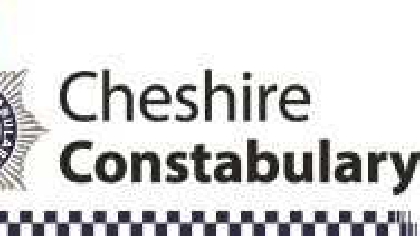 Detectives are urging Cheshire residents to be vigilant after an elderly woman was scammed out of a large quantity of money.

The pensioner from Chester received a phone call from someone purporting to be from London’s Fraud Squad.

She was tricked into believing that money in her bank account was not safe and needed to be removed.

On Thursday 14 March she asked her bank to transfer the money into an alternative account, the details of which were provided by the fraudster who called her.

The money was transferred before the pensioner realised that she was the victim of a scam.

The bank has been informed and enquiries into the incident are ongoing.

Detective Inspector Ian Murray, of Cheshire Constabulary’s Force Intelligence Bureau, said: “Sadly scams like this are not rare, and although in this instance the victim lives in Chester people throughout the county can be targeted.

“Over-the-phone fraudsters can be very convincing and use a range of tactics to try to convince victims to part with their money.

“For example, they may claim to be working for the police and ask you to call 101 or 999 to verify their identity. When you try to do so you will end up talking to an accomplice as fraudster will not put the phone down when you do, ensuring that the line is kept open.

“I urge people throughout Cheshire to be vigilant and want to make it clear that no-one should withdraw or transfer any money from their account if they are asked to do so over the phone, no matter who the person on the other end of the line claims to be.”

The force’s advice to prevent yourself from falling victim to such scams is:

DI Murray added: “If you have elderly relatives or neighbours please ensure that they are aware of such scams and that you do everything you can to safeguard them and their savings.