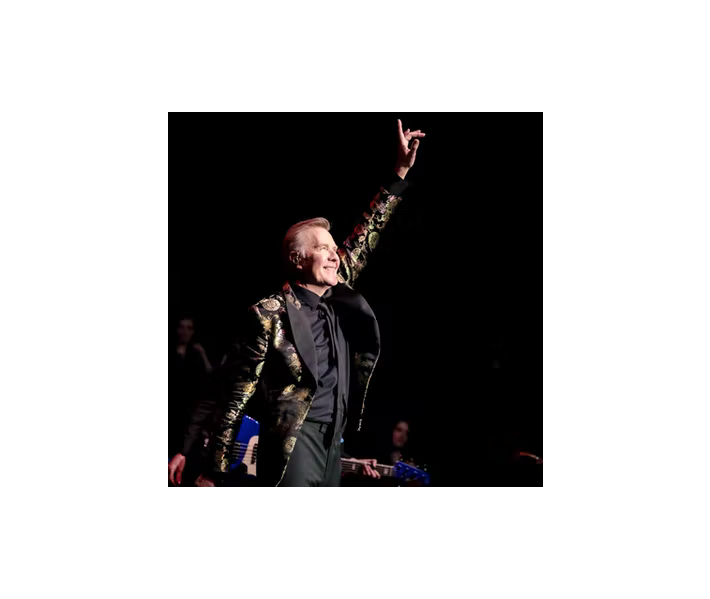 To celebrate 40 years since the release of their lauded and timeless debut album, The Lexicon of Love, ABC have announced they will perform the iconic album in its entirety across 10 dates in June 2022, including a pit stop back to where it all began. Sheffield’s finest ABC will return to their hometown, the steel city, for a very special anniversary show which will mark exactly 40 years to the day since the album was released on the 21st June 1982. The tour will also see their return to Royal Albert Hall where their first orchestrated show won the hearts of critics and fans alike.

ABC are one of those groups who come along once a decade to effect a paradigm shift in the way music is heard and made, one of those groups who move the music forward, alerting us to the possibilities of strange combinations, employing radical ideas yet never confusing arrogance with ambition. They kick-started the Eighties with their own brand of pop for the new decade. Fusing dance floor finesse with a post-punk attitude they released their first single, ‘Tears Are Not Enough’, in the autumn of 1981. More hits followed in rapid succession. ‘Poison Arrow’, ‘The Look Of Love’ and ‘All Of My Heart’. On its release in May 1982 their debut album ‘The Lexicon of Love’ crashed straight into the album charts at number one. Although they continued to release more albums over the years, they eventually made an acclaimed sequel to their debut, releasing 'The Lexicon of Love II' in 2017. ABC continue to tour extensively throughout the world, playing sell-out concerts from London‘s Royal Albert Hall to California’s Hollywood Bowl. Whether performing as a band, or performing with an Orchestra, Martin Fry remains the consummate show man.