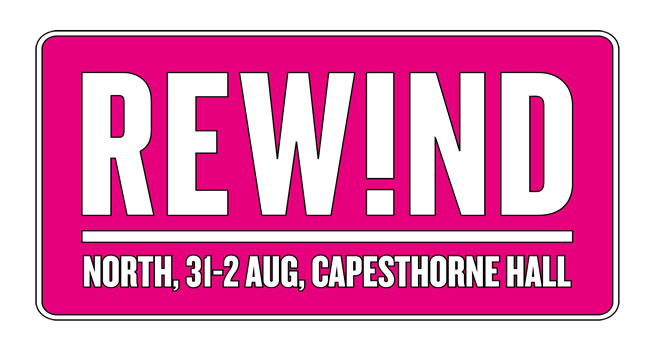 Rewind The 80s Music Festival, the world’s first and biggest 80s music festival, is back for 2020 at Capesthorne Hall, Macclesfield for the seventh year with a fantastic line up featuring the biggest acts of the 1980’s.

And we will be there soaking up the atmosphere with Affinity Outlet Staffordshire. 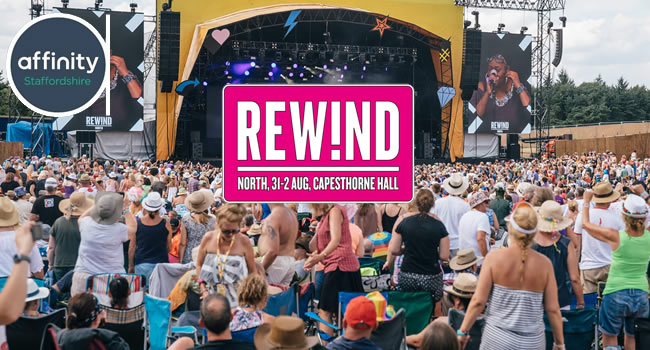 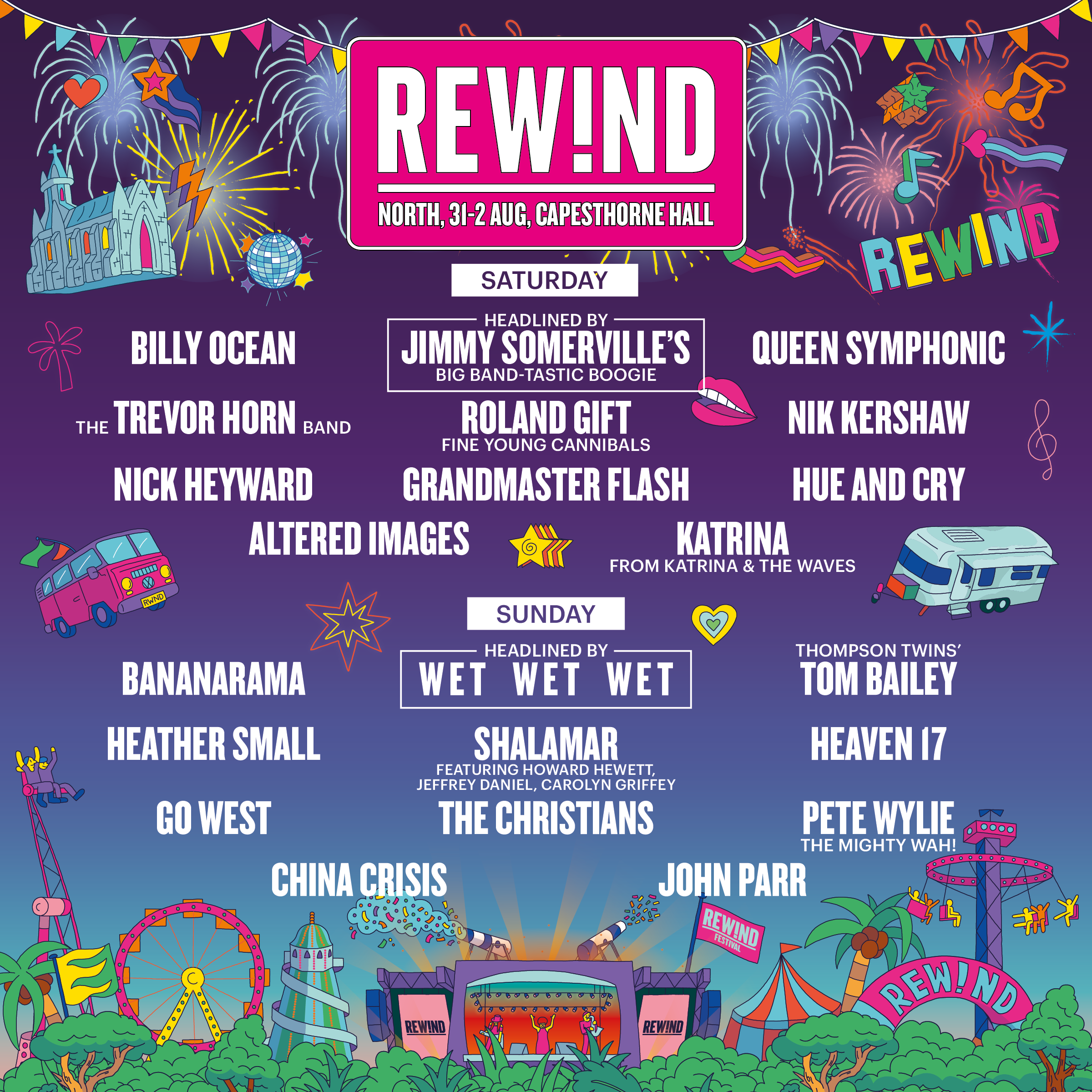 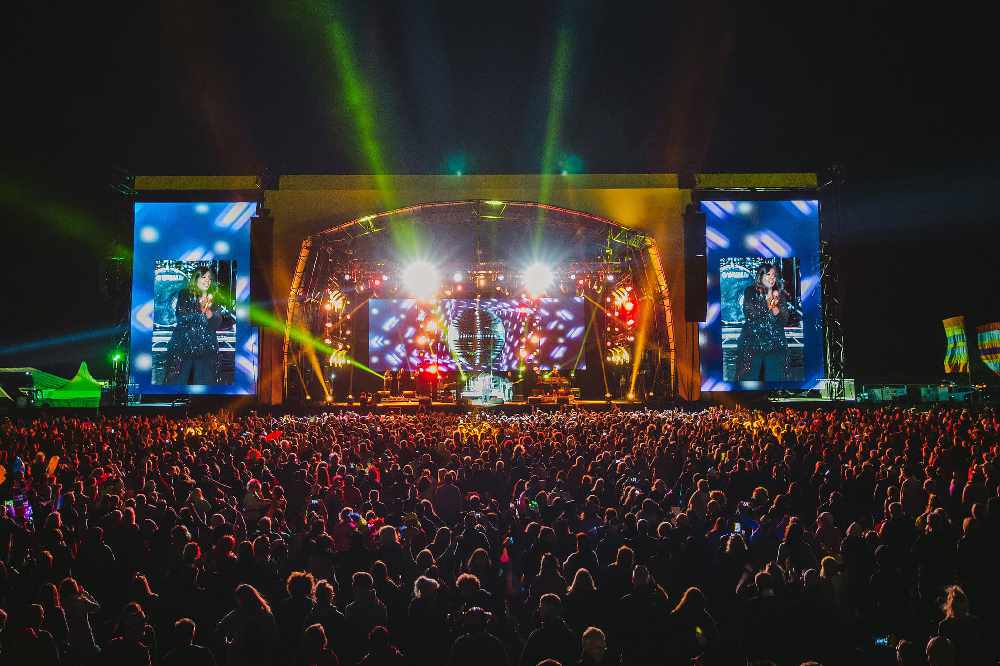 Tickets go on sale at 10am on Thursday 30th January 2020 via the official festival website www.rewindfestival.com 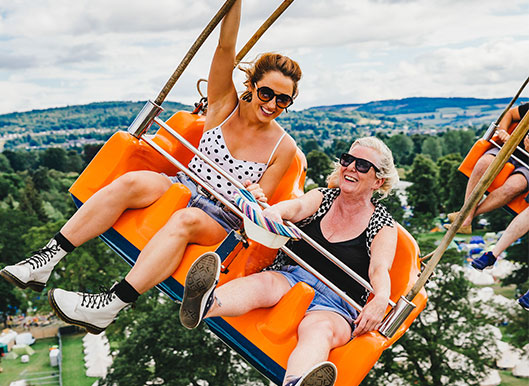 Sunday night will by headlined by the legendary Wet Wet Wet, making their Rewind Festival debut. Wet Wet Wet frontman Kevin Simm said “We’re very excited to play Rewind for the first time, it looks like a lot of fun!” Drummer Tommy Cunningham added “We can’t wait to play all our hits for you, it’ll be a brilliant night.”  Wet Wet Wet have sold in excess of 15 million singles and albums to date, featuring in the official UK charts for over a colossal 500 weeks and their albums have been certified 20 x platinum in the UK alone.

The festival will be opened by a unique show celebrating 50 years since the formation of one of the world’s greatest rock bands – Queen. Queen Symphonic features a full symphony orchestra, a fantastic rock band and four soloist’s from the international productions of the musical We Will Rock You performing some of Queen’s greatest hits including We Will Rock You, Bohemian Rhapsody, Radio Ga Ga, We Are The Champions, A Kind Of Magic and many more.

Rewind Festival is the biggest party of the summer and is back in all its neon coloured and fancy-dress glory with a brand-new street food area with a great range of festival culinary treats cooked fresh for you.

Also new in 2020 are Club Tropicana – “the drinks aren’t free” – our 80’s club in a massive big top featuring a host of star DJs over the weekend and the Electro Picture Lounge where you can chill out watching classic 80’s videos, documentaries and classic 80s film footage.

Back by popular demand are the infamous Inflatable Church as well as the Silent Disco.

Rounding up an unforgettable weekend are the camping and glamping options alongside theme bars, fancy dress, funfair, theme bars and a kid zone and of course fireworks plus much more!

Come back to the 80’s with us this summer!